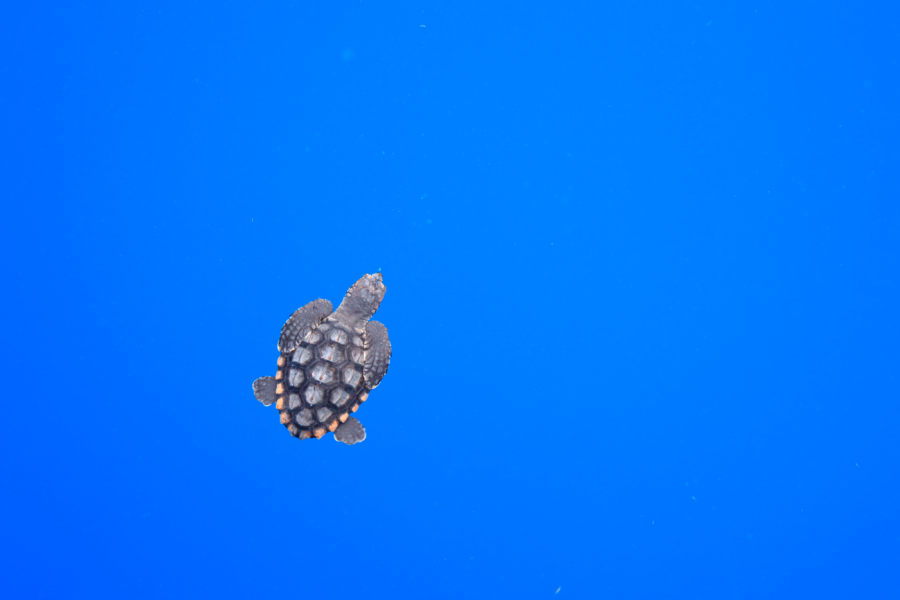 Rescued sea turtle hatchlings have received plenty of TLC in Mote Marine Laboratory & Aquarium’s Hatchling Hospital during summer and early fall 2020. As September drew to a close, Mote staff reported that 1,400 of these baby sea turtles have completed their hospital stay and returned to the ocean. 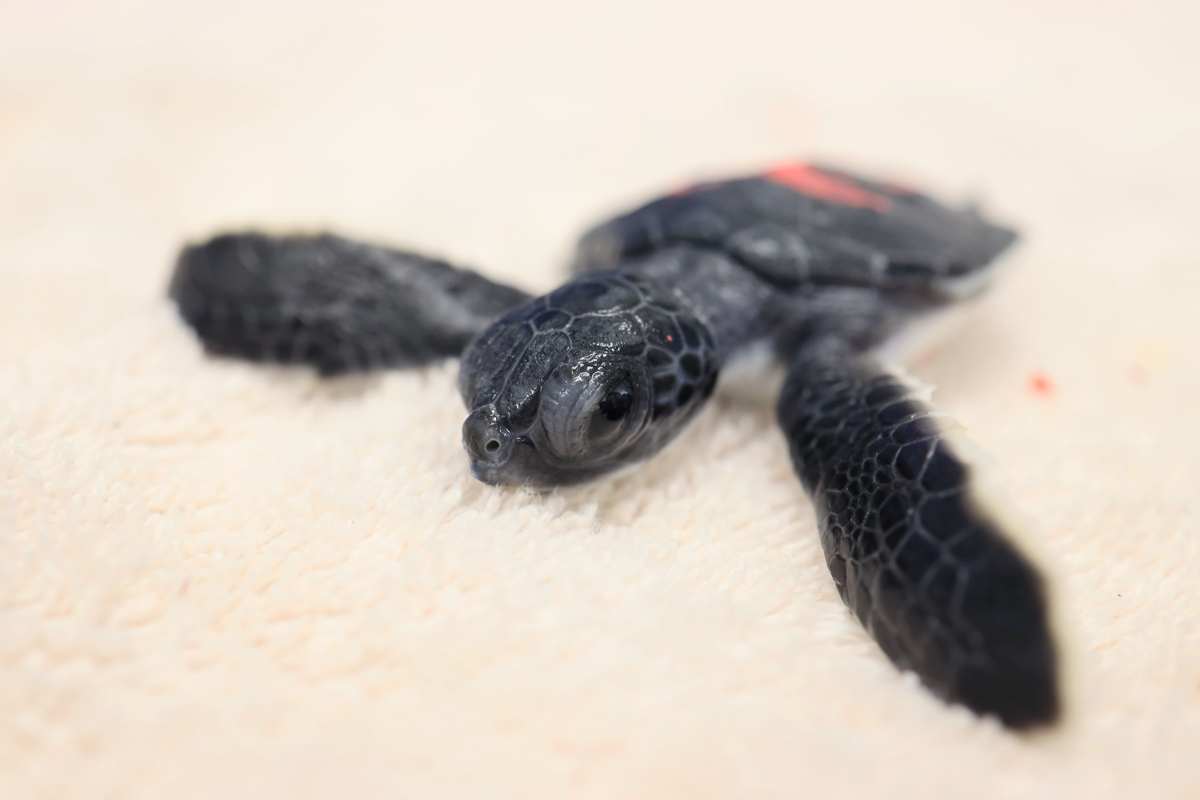 Why hatchlings need help: Hatchlings normally emerge from nests on the beach and crawl to the ocean. Sometimes, however, nests are damaged by predatory animals or the hatchlings fail to reach the ocean for other reasons. Notably, hatchlings can become disoriented due to artificial lights on shore. Hatchlings emerge at night and use dim, natural light to find the sea. That’s why residents and businesses near the shoreline should keep the beaches dark, and people should stay off the beaches at night and follow other turtle-friendly tips throughout nesting season, May 1-Oct. 31 in southwest Florida. 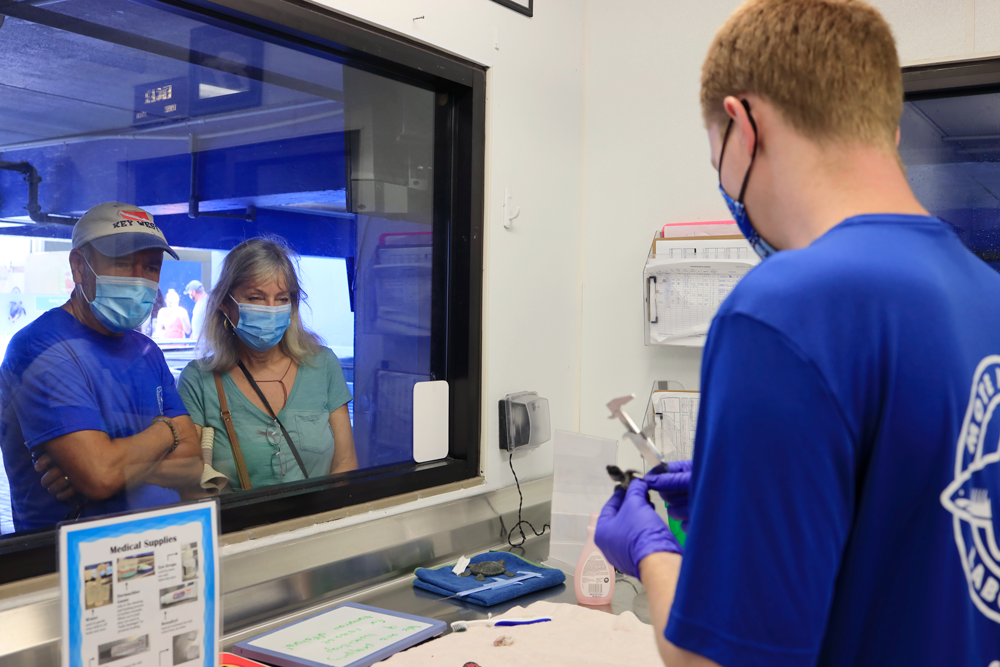 “It’s important to remember that, even this late in the season, many nests are still incubating on the beaches and they certainly could still hatch,” said Melissa Bernhard, Senior Biologist and Conservation Manager of Mote’s Sea Turtle Conservation & Research Program. “Even if you don't think there's a nest near you, it’s important to follow the ordinances and keep the beaches dark through October 31. Lighting doesn't necessarily know property or island borders, and we do document hatchling disorientations associated with light sources that are not immediately near a given nest—for example, lights on one beach can affect neighboring beaches.”

Stay tuned for the end of nesting season: Mote scientists have monitored sea turtle nesting for nearly four decades on beaches from Longboat Key through Venice. Loggerhead turtles lay the most local nests each year, and green sea turtle nests are less common locally but their numbers have been growing in the region too.

Visit Mote’s website for nesting updates and a summary after nesting season concludes on Oct. 31: mote.org/2020nesting