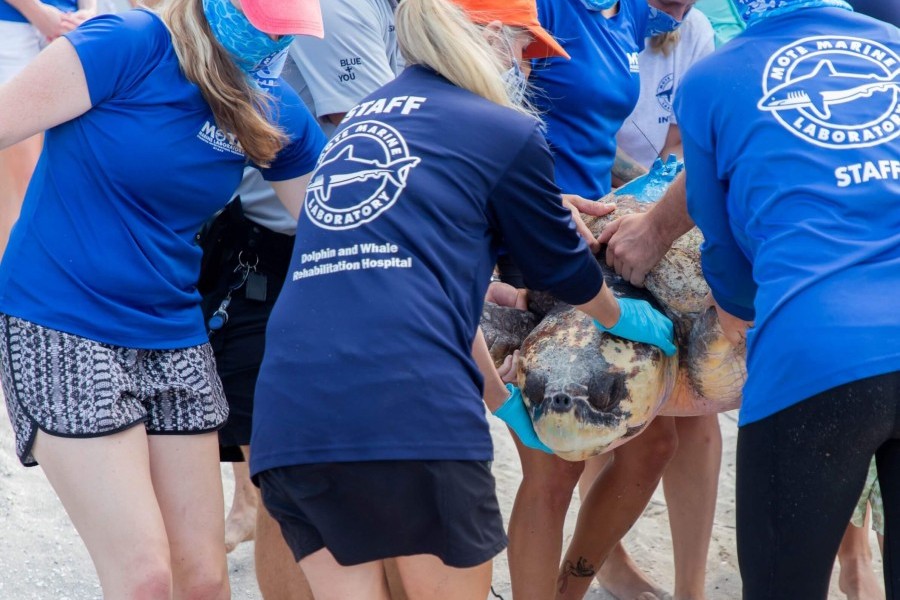 This story is a highlight from Mote's 2020 Annual Report.

NO SHUTDOWN FOR MARINE LIFE

In 2020, COVID-19 interrupted life as we know it. However, life went on for animals in the ocean—and so did the mission of Mote Marine Laboratory scientists dedicated to studying, monitoring, and helping marine animals survive accelerating environmental threats, which grew no less challenging as the pandemic raged on land.