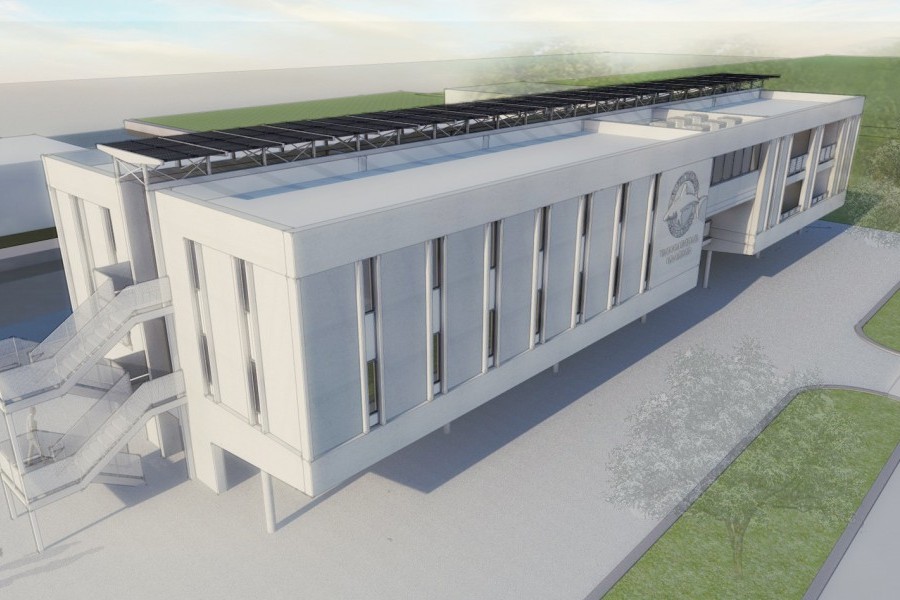 Mote Marine Laboratory leaders announced exciting new plans for the expansion of its research facilities on Summerland Key during a special celebration of the organization’s 60th Anniversary on Thursday, Feb. 19, at the Galleon Resort & Marina in Key West. The expansion is a key priority of Mote’s newly announced comprehensive campaign: Oceans of Opportunity: The Campaign for Mote Marine Laboratory.

This ambitious $50 million campaign is designed to secure Mote’s future and allow it to continue to benefit the world’s oceans for generations to come. The campaign’s success will allow Mote’s scientists to continue to address threats to our oceans, expand the frontiers of science, provide the intellectual fuel that drives the region’s economy and improve the quality of life in and around our oceans.

During the event, Key West Mayor Craig Cates also proclaimed Feb. 19 “Mote Marine Laboratory Day” in recognition of the Lab’s 60th Anniversary and Mote’s service to the Florida Keys through its efforts to restore Florida’s reef and for its planned expansion of its Summerland Key facility.

The Oceans of Opportunity campaign — including the significant investment that will allow work on Mote’s Summerland Key facility to begin this year — has already reached 60 percent of its goal.

Mote has developed some of the most cutting-edge techniques designed to better understand the effects of ocean acidification and to restore damaged and depleted reefs in work that is showing great scientific promise. Yet the Lab's current facilities are lacking, said Mote President & CEO Dr. Michael P. Crosby.

“Each year, we host visiting scientists from more than 60 national and international institutions to conduct coral research at our Summerland Key laboratory,” Crosby said. “Our own coral reef restoration programs have drawn attention from news outlets like the New York Times, PBS Newshour and the NBC Nightly News. The National Science Foundation is also supporting our research vision by awarding Mote grant funding to develop a state-of-the-art system for studying ocean acidification. Yet our infrastructure is nearly 50 years old and we are buckling at the seams for space. The need for new facilities is urgent.”

The Gardener Foundation, a Sarasota-based private foundation, has seen the need and is helping Mote kick-off its Florida Keys expansion through the significant initial investment of $5.14 million given as a loan, Crosby announced. “As long-time supporters helping to lead the way for Mote’s efforts to grow, The Gardener Foundation has shown tremendous excitement and good faith that Mote and its supporters in the Florida Keys community can quickly raise the funds required to complete this effort. We’re confident that the community already knows the risks our reef faces and will rally behind us in our campaign to expand and grow our programs.”

The expansion will involve constructing a new building on Mote’s existing property on Summerland Key that will be designed to enhance the organization’s scientific and educational infrastructure, allowing it to expand research programs focused on restoring damaged reefs and on finding new ways to deal with the challenges expected to occur because of climate change and ocean acidification. The building will be an environmentally sustainable gold/platinum LEED-certified facility that will more than double Mote’s research and education space to more than 15,000 square feet.

“We’re very excited about the plans for expanding Mote’s ability to conduct research in all of its core areas — especially programs that will help restore Florida’s reef,” said Peter Rosasco, of Bishop-Rosasco CPA in Marathon, who co-chairs Mote’s Florida Keys Advisory Board. “We’ve been very pleased to see the results that Mote scientists have had in their coral nursery and coral restoration efforts and we are looking forward to what the future holds for Mote in the Keys and all over the world.”

The Gardener Foundation’s investment will enable Mote to begin building essential infrastructure for its new facilities. Now, Mote is seeking the pioneering donors who can help it create fully functioning laboratory, educational and residential spaces. To learn how you can become a part of Oceans of Opportunity: The Campaign for Mote Marine Laboratory and support the organization’s work in the Florida Keys, please contact Campaign Director Jennifer Vigne at 941-388-4441, ext. 393, or jvigne@mote.org. 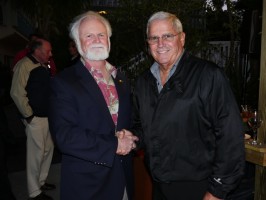 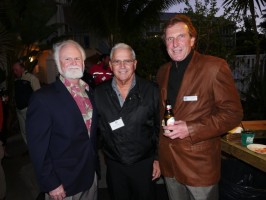 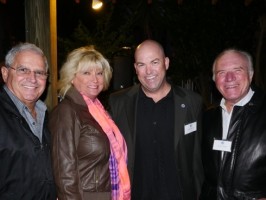