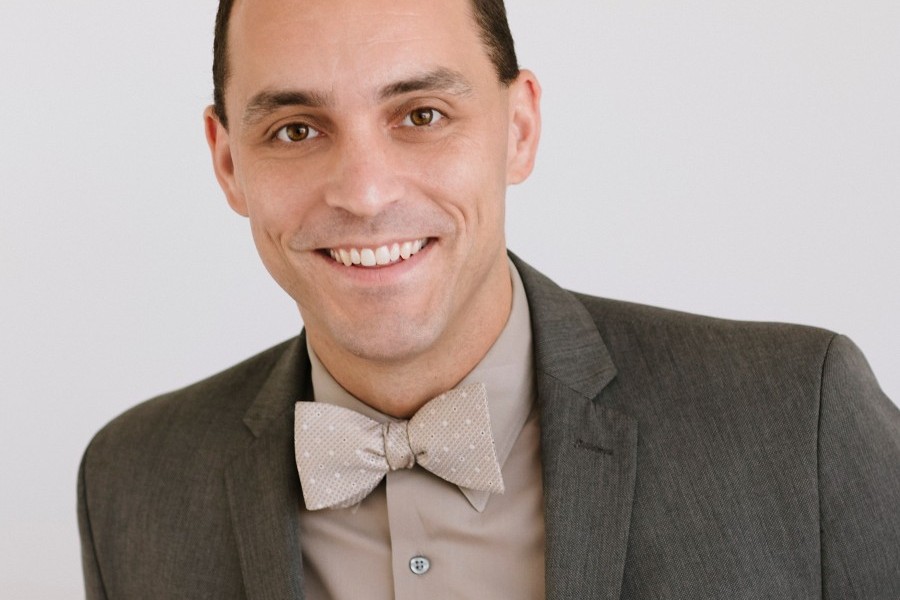 Mote Marine Laboratory & Aquarium President & CEO Dr. Michael P. Crosby is pleased to announce that Kevin Cooper has been selected for the new role of Mote Vice President for Communications & Strategic Initiatives (VP-CSI). Mr. Cooper is currently serving as the President of the Greater Sarasota Chamber of Commerce, and is expected to likely begin his official duties with Mote at some point during the 1st quarter of 2019 following an appropriate transition period at the Chamber.

As a highly respected leader in the Southwest Florida business community and a recipient of the 2017 Business Observer 40 under 40 award, Mr. Cooper is joining Mote — an independent, nonprofit, marine science and education institution — during a pivotal time in its 64-year history. Mote is actively expanding its initiatives focused on research, education and the ocean-driven “blue economy” through five campuses in Sarasota County, Boca Grande and the Florida Keys, while planning for a sixth campus — Mote Science Education Aquarium — to translate marine science for residents and visitors at a nexus site for Sarasota and Manatee counties.

With the rebirth of the current Mote Aquarium at a new, more accessible site on the mainland at Nathan Benderson Park, Mote aims to transform its current main campus on City Island, Sarasota, into an International Marine Science, Technology & Innovation Park.  While planning these exciting advances, Mote is currently implementing multiple, high-impact, scientific initiatives to address environmental emergencies, such as major red tide blooms in the Gulf of Mexico and an unprecedented coral disease outbreak in the Florida Keys.

As Vice President for Communications & Strategic Initiatives (VP-CSI), Mr. Cooper will play a leadership role in helping to facilitate, communicate, execute and sustain Mote’s strategic initiatives. In overseeing Mote’s community relations and communications staff, he will also be responsible for some of the Lab’s most visible efforts: public and media relations, marketing, exhibit messaging, branding, outreach efforts and publications designed to deepen public understanding and stewardship of the oceans locally to internationally.

“Some of the world’s most important work is happening in our oceans, and some of the ocean’s most important work is happening at Mote Marine Laboratory,” Mr. Cooper said.  “Ever since I began working with the team at Mote on the creation of the Siesta Key Crystal Classic sand-sculpting event, I’ve admired the organization. I feel blessed to have the opportunity to devote my time to Mote’s transformative efforts.”

Mr. Cooper will report directly to Dr. Crosby, who said: “A critical role for Kevin will be to work with and influence people across the entire organization and external stakeholder groups, and provide me with recommendations related to optimal effectiveness and efficiency of overall Mote operations. This will be especially important with the ongoing evolution of Mote’s guiding roadmap, the 2020 Vision & Strategic Plan, and the growth of Mote to meet the important goals therein.” The 2020 Vision & Strategic Plan (available at mote.org/aboutus) sets goals for Mote to conduct world-class research, nurture the best and brightest minds in marine research and technology, translate and transfer scientific knowledge to society, and deliver public service focused on science-based conservation and sustainable use of the oceans. “Mote’s mission depends on strategic thinking coupled with caring commitment – this is exactly what we see in Kevin. As a Chamber Board member, I have witnessed his impact and success in moving the Greater Sarasota Chamber of Commerce in positive directions, showing dedication and passion for ensuring the members’ individual and collective success. His emphasis on a healthy ‘ecosystem’ of businesses, nonprofits and community programs, and his deep respect for Mote and the oceans we serve, will accelerate our progress in enhancing the public’s ocean literacy, pushing the frontiers of marine science and fostering a thriving ‘blue economy,’” Dr. Crosby said.

Mr. Cooper, originally from northeast Ohio, has lived in Sarasota County since 2008 and has demonstrated exceptional leadership of the region’s unique business and nonprofit communities. He has served as President of the Greater Sarasota Chamber of Commerce since 2016, and he served as Director of Community Investment at Gulf Coast Community Foundation from November 2015-October 2016, Vice President of Public Policy at the Greater Sarasota Chamber of Commerce from December 2014-November 2015, and Executive Director of the Siesta Key Chamber of Commerce from January 2011-December 2014. He holds a Master of Business Administration from Florida State University and a Bachelor of Business Administration from Kent State University in Ohio.

His 2000-2006 service in the Ohio Army National Guard and 2004-2005 service in the United States Army resulted in seven medals or awards including the Army Commendation Medal and National Defense Service Medal.