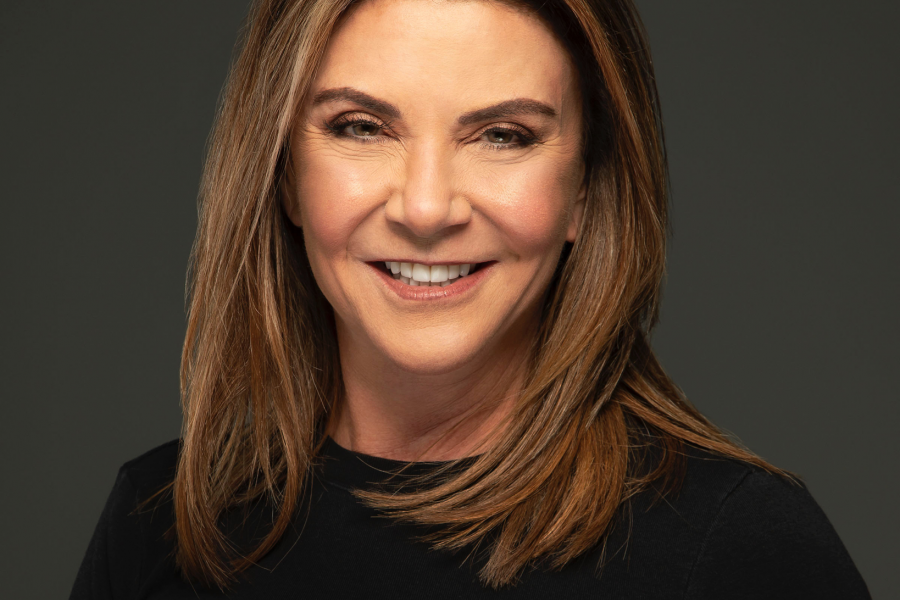 Mote Marine Laboratory & Aquarium is pleased to welcome former United States Congresswoman Susan Molinari as a new member of the Mote Board of Trustees.

In addition to her time in the U.S. House of Representatives, Ms. Molinari’s public service includes a term as a member of the New York City Council. Outside of elected office, Susan has held positions including Vice President of Google’s Public Affairs for the Americas, as leader of multiple offices for international public affairs and lobbying giant Omnicom, and as a respected media communicator on multiple networks, such as CBS, Fox, PBS and CNN.

“Ever since my family and I became members of Mote in 2004, we have been captivated by its paradigm-shifting marine science research and informal marine science education and outreach programs,” said Ms. Molinari. “My husband Bill and I are proud to have pledged our personal support for the new Mote Science Education Aquarium and I couldn’t be more pleased with the opportunity to also dedicate my time and passion to champion its progress.” Molinari will continue to serve on the Board’s Education & Outreach Committee.

Mote's Board of Trustees provides critical support for the Lab to achieve its mission of advancing marine and environmental sciences. This support is central to the organization’s ability to achieve the goals and objectives of Mote’s 10-year Beyond 2020 strategic plan, which includes the completion of the new, state-of-the-art Mote Science Education Aquarium (SEA) at Nathan Benderson Park.

“Susan is globally respected for her effectiveness and ability to build strong relationships and coalitions across a broad cross-section of disciplines and backgrounds,” said Mote President & CEO Dr. Michael P. Crosby. “As a part of the Mote family for nearly twenty years already, we are pleased that she is deepening her involvement with, and commitment to, the mission of Mote.”

Susan and her husband, Bill Paxon, met while serving together in Congress. They have two daughters, Susan Ruby and Katie Mary, and they are all marine science enthusiasts.