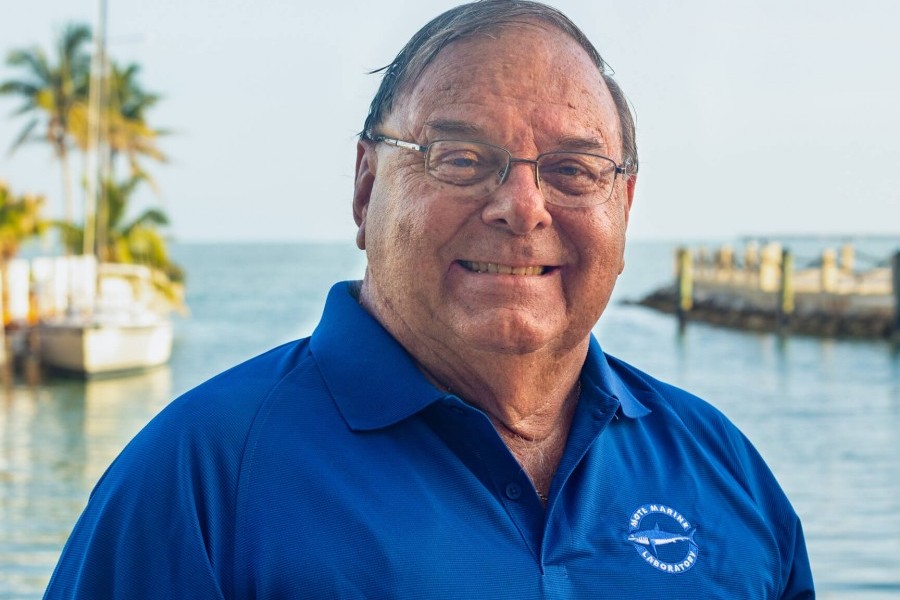 Michael “Mike” Puto, known as “Mr. Marathon,” has dedicated most of his life to the Middle Keys community.  Puto is an alumnus of Marathon High School, Florida Keys Community College and St. Leo University.  He was a teacher and businessman prior to beginning his career in public service.  In 1986, he was elected to the Monroe County Board of Commissioners, where he served as Vice Mayor and Mayor. Puto twice held the position of Marathon’s City Manager.  He serves or has served on numerous boards in multiple capacities, including: Vice President of the Pigeon Key Foundation Board; Current Vice Chairman and Former Chairman of the Florida Keys Children’s Shelter; Board President for the Marathon Alumni Athletic Club; Board Secretary for the Florida Keys Electric Cooperative; Chamber Ambassador for the Greater Marathon Chamber of Commerce; Senior Mentor for Take Stock in Children and serves on the Board of Marathon Yacht Club Education Foundation; Florida Keys Community College Board of Trustees; Board member of Habitat for Humanity of the Middle Keys. He is also a member of the Marathon Elks Club and Marathon Moose Club, Vice President for Marathon Lions Club, the Community Services Director Chairman for the Marathon Rotary Club, and serves on the Governor-appointed Judicial Nominating Commission (for the) Sixteenth Judicial Circuit.

“Mike will make a great addition to our council,” said Peter Rosasco, Chair of Mote’s Keys Advisory Council. “His reputation and involvement in the local community will serve Mote well.”

“I’m look forward to serving alongside the current council members. Over the years, I watched Mote grow and thrive in the Florida Keys, and I am excited about what the future may hold,” said Puto.

Dr. Michael P. Crosby, President & CEO of Mote, said, “We enthusiastically welcome Mike to our Keys Advisory Council.  Mike is such a respected and ingrained leader in the Marathon community and has valuable expertise that will help Mote expand the impact of our science and education mission in the Keys communities we serve. We are fortunate to have an incredible Keys Advisory Council team from throughout Monroe County generously donating their time and energy to champion and support our vital research, restoration, education and outreach efforts, and I am honored to have them part of our Mote family.”