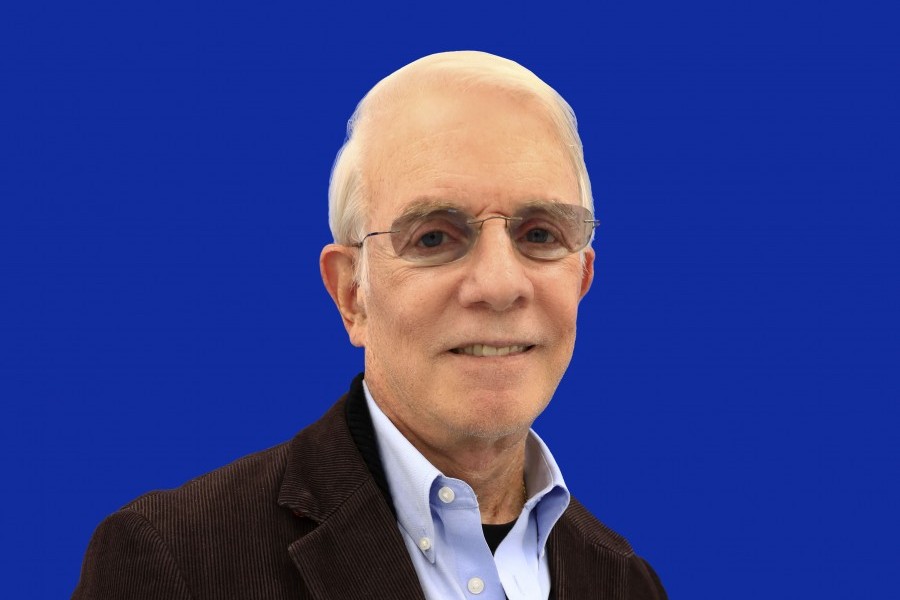 Mote Marine Laboratory & Aquarium is proud to welcome Dr. Harris Silverman as a new member of the Mote Board of Trustees. Dr. Silverman joins as a Trustee after supporting Mote as a member since 1995.

“Mote is a global leader in innovative research that is making a difference in addressing pressing challenges facing our oceans and coastal ecosystems, here in our own community and around the world,” said Silverman. “My wife Micheline and I have been watching Mote grow for years, and wholeheartedly support Mote's mission of science-based conservation and sustainability of our oceans, efforts to translate and transfer outcomes of its innovative research to be of value to decision-makers, and commitment to a culture of Oceans for All to help enhance the level of ocean literacy in our community.”

Mote's Board of Trustees supports the Lab in its mission of advancing marine science, education and outreach. Read more about Mote’s Board of Trustees here. This support includes serving as a pillar to the creation of the new Mote Science Education Aquarium (Mote SEA), to which Silverman added, “I am honored to have the opportunity for direct engagement in making history with the development of Mote SEA, and to become a part of the extraordinary Mote mission at such an exciting time.”

Silverman is originally from New Jersey and earned his Doctorate of Medicine from Temple University in Philadelphia, PA. After serving in the U.S. Army, where he ended his military career as a Lieutenant Colonel and Chief of Ophthalmology at Fort Benning, Silverman moved to Florida to found The Eye Associates of Sarasota, where he served as a managing partner until his retirement in 2014. He also would serve as Co-Founder and Chairman of 17 years for Southeastern Guide Dogs, helping them transform into the respected organization they are today. Other community activities include supportive member and volunteer roles at both St. Stephen’s Episcopal School and Manatee Community Foundation.

“Harris’s dedication to the well-being of our community is more than evident, and we are excited to have him join Mote’s Board of Trustees at such a transformative moment in our history,” said Mote President & CEO, Dr. Michael P. Crosby. “His leadership experience with his own practice, other area nonprofits, and of course his military service, will undoubtedly aid in Mote’s growth as we look towards our future expansion with not only the new Mote SEA, but also the continued evolution of our City Island campus and the advancement at our Keys campuses and Aquaculture Research Park in east Sarasota.”