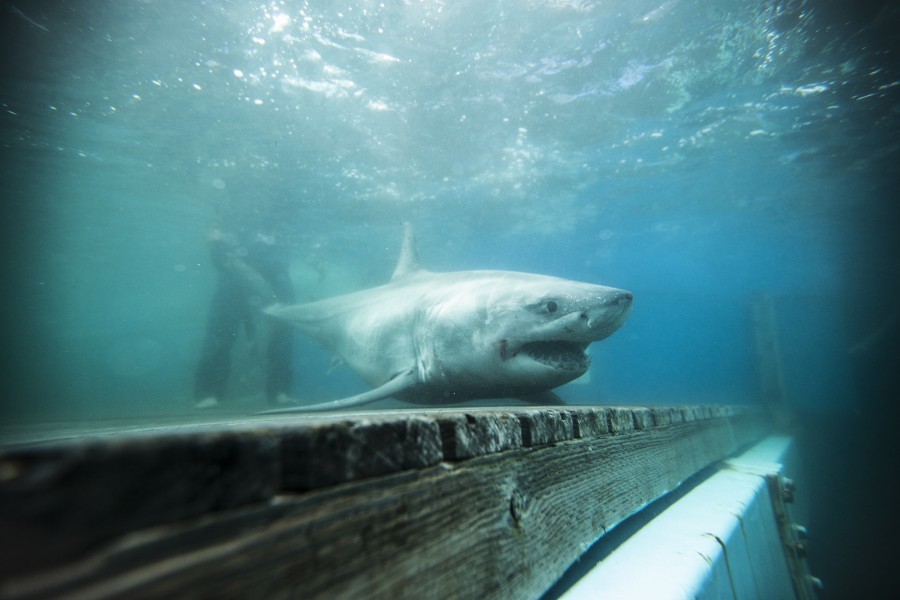 A white shark after being tagged by OCEARCH during the 2018 Nova Scotia expedition. Credit Rob Snow/OCEARCH

Mote Marine Laboratory & Aquarium is pleased to announce that support from the Disney Conservation Fund (DCF) will aid Mote’s mission of studying white sharks, their life cycle and habitat use, through collaboration with the nonprofit OCEARCH. Support from DCF will allow Mote to deploy an additional 12 satellite tags used to collect key data about white shark movements and habitats.

Building on years of successful missions with the group OCEARCH, these additional Pop-up Satellite Archival Tags (PSATs) will allow scientists to gather information necessary for understanding white shark migration patterns, critical habitats, and vulnerability to environmental threats. The PSAT is applied near the base of a shark’s dorsal fin, and continuously collects the shark’s location and depth, as well as the water temperature. After a programmed time of usually one year, the tag “pops off” and transmits its data via satellite to scientists on land for analysis.

“Over the years, expeditions aboard the OCEARCH vessel have greatly contributed to our collective knowledge about where white sharks go in the North Atlantic, what they eat, why they might prefer one area over another, and more. Research from more than 30 institutions are using data gathered on our expeditions,” said Dr. Robert Hueter, Mote Marine Laboratory Senior Scientist and Director of the Center for Shark Research, and Chief Scientist for OCEARCH. “Because of the collaborative nature of these expeditions, I know that many researchers are ecstatic about the additional tags we will be able to purchase and deploy thanks to the Disney Conservation Fund.”

Mote scientists have participated in OCEARCH expeditions since 2011. During each expedition, white sharks are brought onto a specialized platform on the side of the vessel, where a team of scientists huddle around the shark like a racing car pit crew to collect samples, apply tags, and take measurements, all while ensuring as little stress as possible to the shark. Once this process is completed, in just 15 minutes, the shark is released back into the water, but not before it is named and assigned a Twitter profile. Public outreach and engagement are also key parts of these expeditions, and the public is encouraged to find and follow their favorite white shark at ocearch.org.

“The addition of the PSAT tags to OCEARCH’s normal protocol, which involves attaching a location satellite tag to the first dorsal fin and an acoustic tag inside the shark’s belly, greatly amplifies what we learn from each individual shark, and also makes our tracking of each shark much more precise,” added Hueter.

During its 25th anniversary year, the Disney Conservation Fund is proud to continue providing critical support to community-led conservation efforts globally. The fund has been supporting local efforts around the world aimed at saving wildlife, inspiring action and protecting the planet with more than $100 million distributed to nonprofit organizations since 1995. DCF grant recipients are selected based on their efforts to implement comprehensive community wildlife conservation programs, stabilize and increase populations of at-risk animals and engage communities in conservation in critical ecosystems around the world. For information on Disney’s commitment to conserve nature and a complete list of grant recipients, visit www.disney.com/conservation. Follow Disney Conservation on Facebook, Instagram and YouTube @DisneyConservation, and on Twitter @DisneyConserves.

Check out the infographic below, or read this story from Mote Magazine Spring 2019 issue. 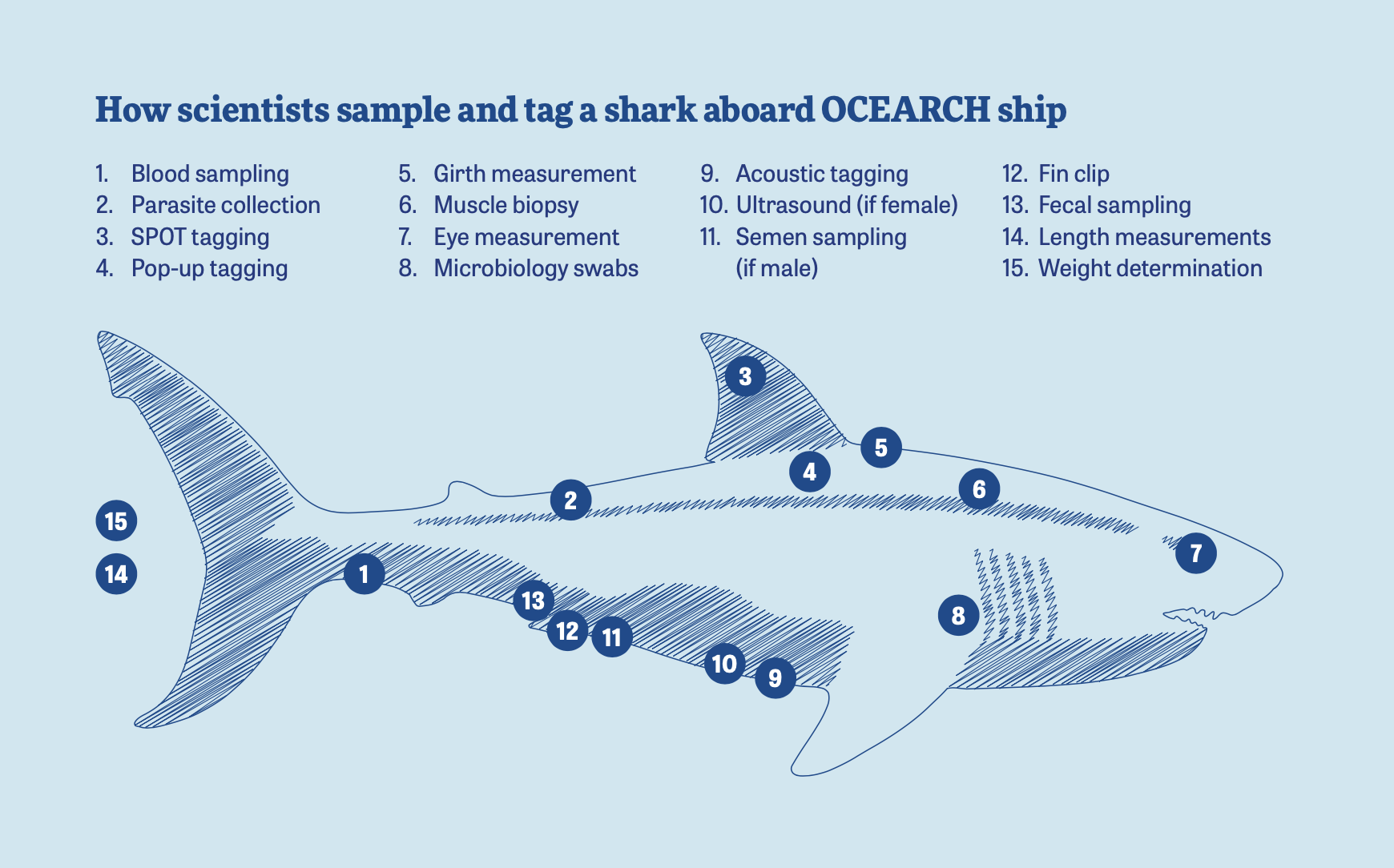