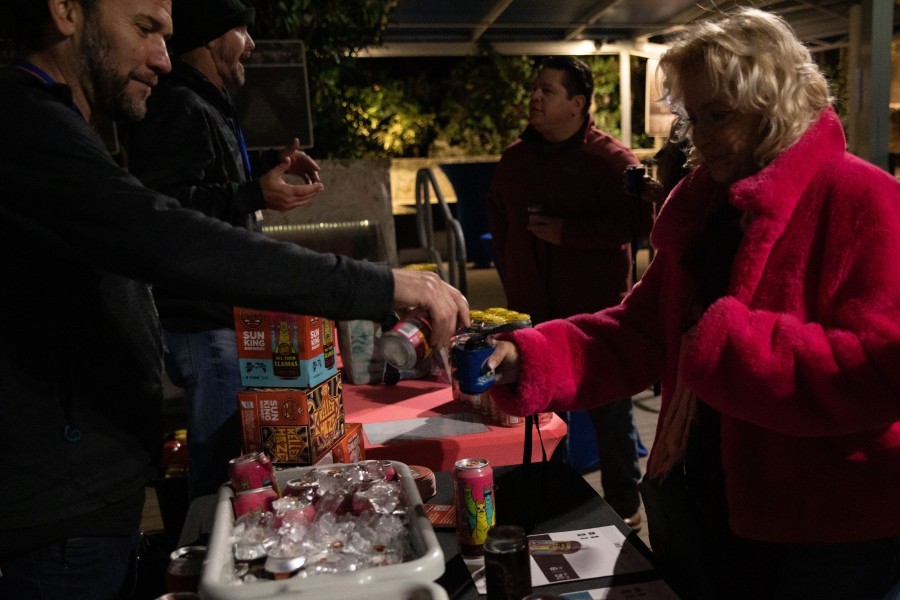 After a long-awaited postponement due to Hurricane Ian, Mote Marine Laboratory & Aquarium’s inaugural Sharktoberfest event went off without a hitch Saturday, Jan. 14.

The main event was held from 7–10 p.m. in Mote Aquarium’s courtyard. Guests received a commemorative tasting glass and lanyard koozie to enjoy samples from 19 local and regional breweries that provided their staple selections alongside unique, seasonal brews. Participating breweries included:

“Sharktoberfest has provided Mote with the opportunity to collaborate with some awesome breweries and partners,” said Associate Vice President for Mote Aquarium, Evan Barniskis. “We are so excited to host an event that brings our community together to experience so many fantastic vendors and learn about marine science and conservation.”

Live entertainment was provided by the Sarasota band Kettle of Fish along with DeLeon Entertainment who provided an accordionist to greet guests during entry. Food stations were spread throughout the courtyard, prepared by Tralia, Pier 22, Southern Smoked by JP’s, Thomas German Bakery and Mote’s own Deep Sea Diner with food available for purchase. Special experiences and learning opportunities were provided by Mote’s Education department.

Tickets were for sale at the chance drawing for prizes that included a Mote Membership, a basket from First Watch and more. Merchandise and craft vendors available for purchase by Gulf Coast Custom Designs, Openwater Relics, The Wooden Fence, Fin Pin Shop and the Mote Gift Shop, which remained open for the event. Mote logo gift bags filled with goodies, giveaways and coupons were given to guests as they departed.

“Here at Mote, we have been waiting a long time for this event,” said Membership Manager, Elizabeth Kohl. “To have such a tremendous turnout means so much to us and guarantees a long future for this exciting new event!” 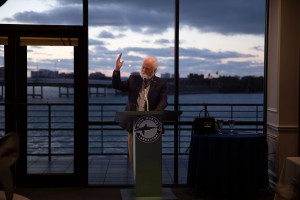 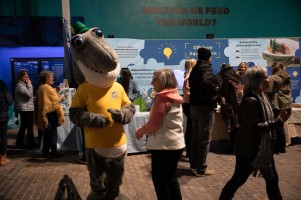 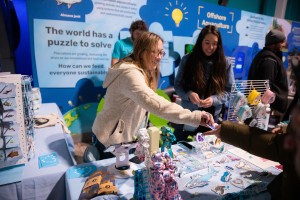