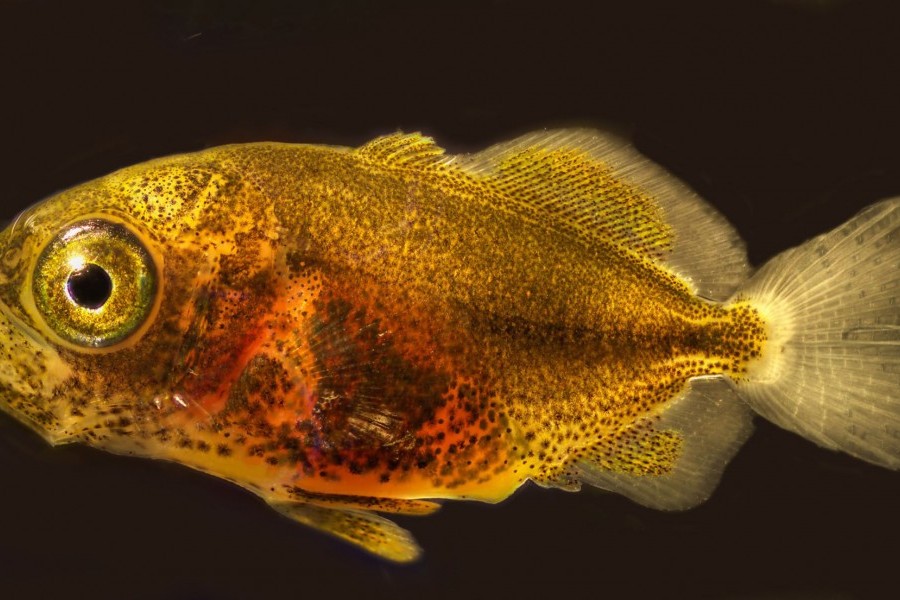 This is a highlight from Mote's 2020 Annual Report.

Nearly 60% of Earth’s fisheries are being fished to their capacity, and 34% are overfished. By 2030, fish farms are expected to supply nearly two-thirds of food fish worldwide.

For decades, Mote Marine Laboratory scientists have developed the technology to help seafood farming—known as aquaculture—grow sustainably, through rigorous research centered in Mote-engineered aquaculture systems that recycle 100% of their saltwater.

At Mote Aquaculture Research Park (MAP)—Mote’s innovation-focused campus in eastern Sarasota County, Florida—the past year ushered in exciting new ideas and underscored that water-recycling technology is just one of many incredible tools in the toolkit for a sustainable future. Mote is building out that toolkit with an increasingly diverse set of aquaculture innovations, along with a pioneering effort to produce real seafood without raising or catching any fish.