On Sept. 10, Mote Marine Laboratory & Aquarium invites you to view a selection of imaginative, inspiring and award winning films presented in partnership with the International Ocean Film Festival. Two showing times are available (matinee & evening) for this family friendly event. Cost: $8 for Mote Member tickets, $10 for Early Bird Tickets (now through Sept. 1) and $12 for Regular Tickets (Sept. 1 through Sept. 10 at the door).

Be inspired by the work of award winning filmmakers as you immerse yourself in vibrant images and creative storytelling. Doors will open 30 minutes prior to the showing and concessions will be available from the Deep Sea Diner. Both showings take place in the WAVE Center attached to Mote Aquarium, 1600 Ken Thompson Parkway, Sarasota, Florida.

Check out the trailer for one of this year's films, Soul of the Ocean:

Back to the Sea 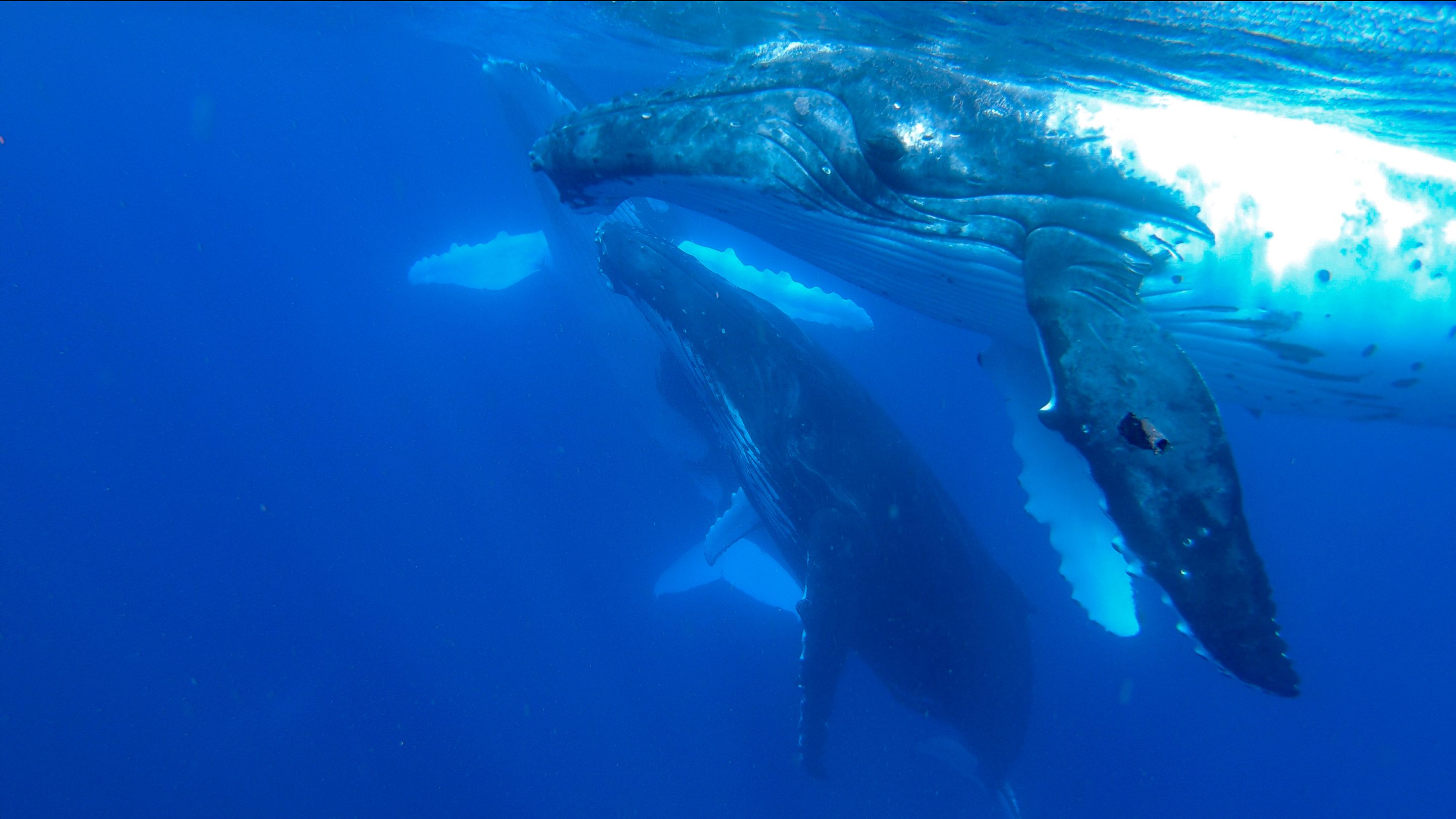 Unable to swim and afraid of the deep, Aunofo Havea Funaki began her seafaring life at age 25. Seventeen years later she became the first licensed female captain in Polynesia. As she reconciles and honors her father’s whaling heritage, she is transforming how younger generations in Tonga relate to the sea through ecotourism instead of slaughter. “The whales connect us to our history.” (6 minutes) 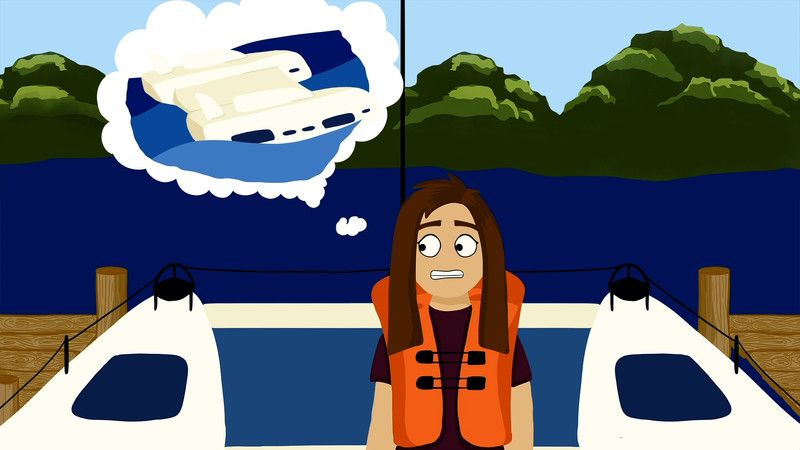 My Journey Across the Ocean

A sophisticated animated short film based on a real-life, two-year family sailing adventure from across the Atlantic,  the Mediterranean and through the Caribbean.  As a first time filmmaker, Toomey sails to some of the most remote, uninhabited places on the ocean, only to discover that everyday plastics have found their way there  – before her!

By offering solutions on how to diminish our dependence on plastics, she returns to shore hopeful for our future. (4 minutes)

Heal the Bay produced this nature mockumentary about the migration of a plastic bag to bring awareness of plastic pollution and support for California Bill AB 1998. Will the bag make it out of the asphalt jungle and past the killer 'teacup' yorkie and into the Great Pacific Garbage Patch?  (4 minutes)

Sharks of the Sea of Cortés: A Lost Treasure?* 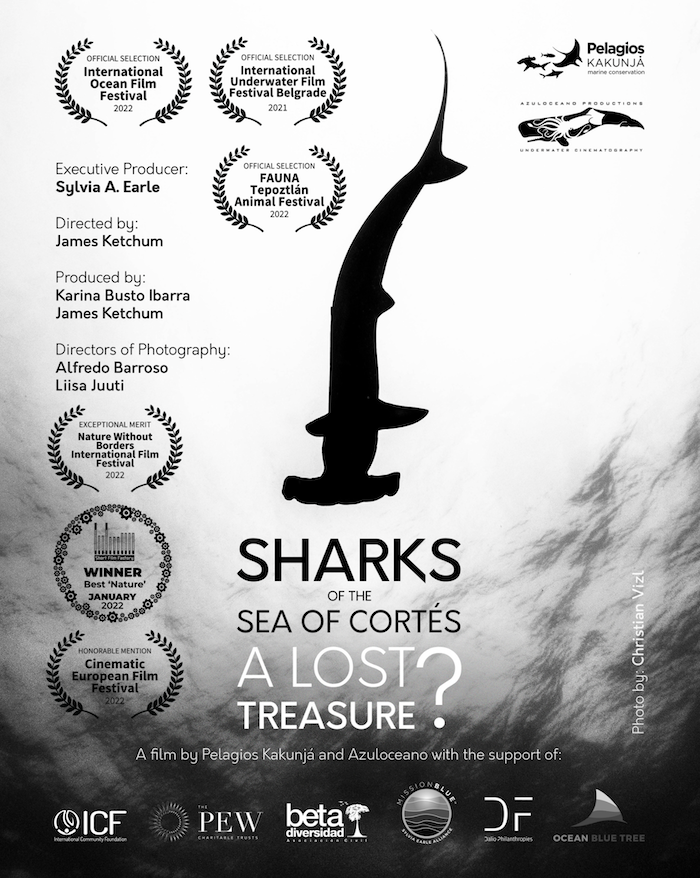 Once, dense schools of hammerheads and giant manta rays made the Sea of Cortés a diving mecca, and tourism flourished. But in the 1990s shark fishery permits were issued indiscriminately, and multinational fleets “strip mined” populations. This  triggered a cascade of collapse among several species, and tourism plummeted. But today, scientists and fishermen work together to heal and protect this priceless marine ecosystem (27 minutes). Trailer

*This film contains subtitles and may not be suited for young children. 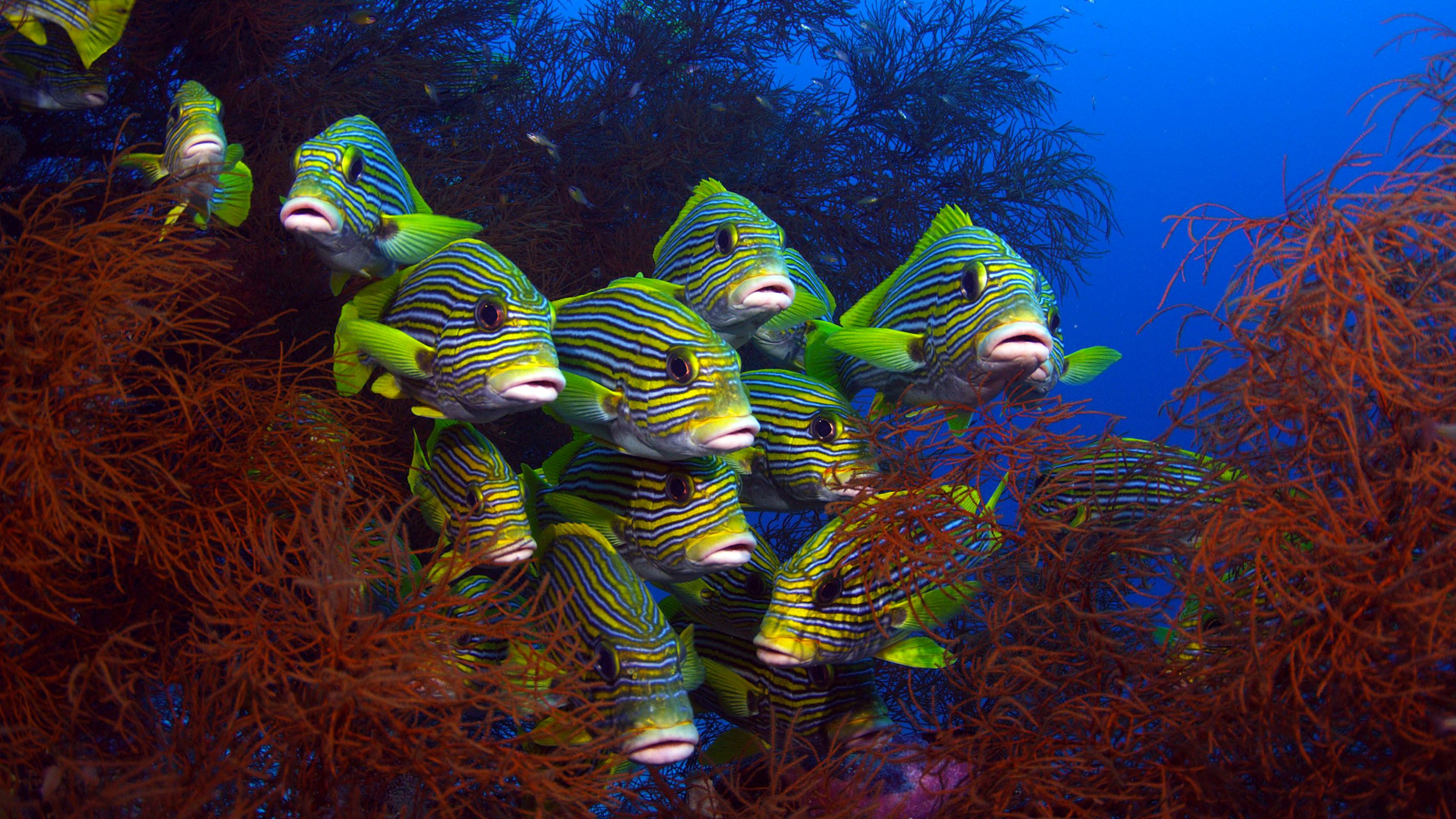 Soul of the Ocean

Soul of the Ocean explores the complexity of ocean ecosystems. Spectacular underwater cinematography reveals communities of interdependent marine species and highlights the critical role biodiversity plays in maintaining a healthy ocean. Every species has a part to play. As humans become increasingly intimate with the ocean, we discover that we have a huge part to play as well. Trailer
(78 minutes)