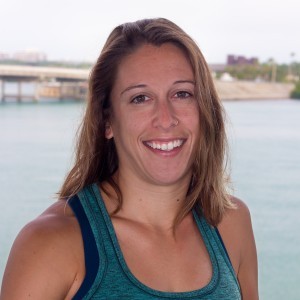 Jessica was an intern with the Stranding Investigations Program from November 2016 to May 2017, during which she created a new datasheet for use by Mote Marine Lab to record fibropapilloma tumors in sea turtles and did a retrospective analysis on the disease to complete her Master's degree in August 2017. Prior to moving to Sarasota, she was a sea turtle nesting surveyor with Dry Tortugas National Park, stationed out of Key West.

MPS in Marine Mammal Science from the University of Miami, RSMAS