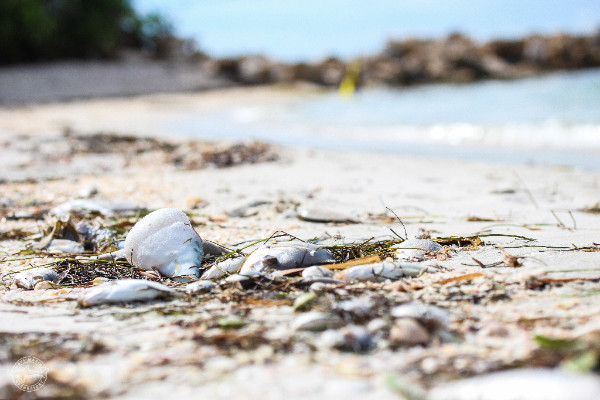 Today, Sept. 14, U.S. Rep. Vern Buchanan’s office issued a news release about the exciting progress of their proposed amendment to boost federal government funds for research and mitigation of the Gulf of Mexico’s harmful algal blooms known as red tides.

Buchanan’s proposed amendment was adopted into the Make America Secure and Prosperous Appropriations Act of 2018, which passed the U.S. House of Representatives today and is moving next to the Senate floor.

We are excited to learn that through the leadership of Congressman Vern Buchanan, and with bipartisan support, the U.S. House of Representatives adopted his budget amendment for an appropriation of $8 million to NOAA’s National Ocean Service to fight impacts of harmful algal blooms known as red tides.

If the Senate accepts and President Trump signs the Make America Secure and Prosperous Appropriations Act of 2018 as amended, it will allow the federal government to take its rightful place in support of much-needed, improved red tide research and mitigation efforts at state and local levels.

Specifically, these additional resources will significantly bolster the scientific community’s research to detect, respond to and develop innovative technologies to lessen the impacts from some of the country’s most challenging harmful algal blooms — red tide — on our environment, marine life and human health.

To further benefit to Gulf Coast communities and ecosystems, Mote and its partners envision the future creation of an independent Florida-based Marine and Freshwater HAB Center that will utilize innovative approaches and technologies to address: rapid assessment and modeling for HAB forecasting; HAB prevention, control and mitigation of impacts; public health protection; and expansion of local community outreach and engagement. We look forward to the opportunity of working with our partners to leverage and make most efficient use of any federal funding that may be available for greatest impact in the fight against red tide.

We appreciate Congressman Buchanan's relentless attention to this important issue for our region, and applaud the bipartisan support for science that is vital for our marine environment, economy and quality of life in coastal communities.