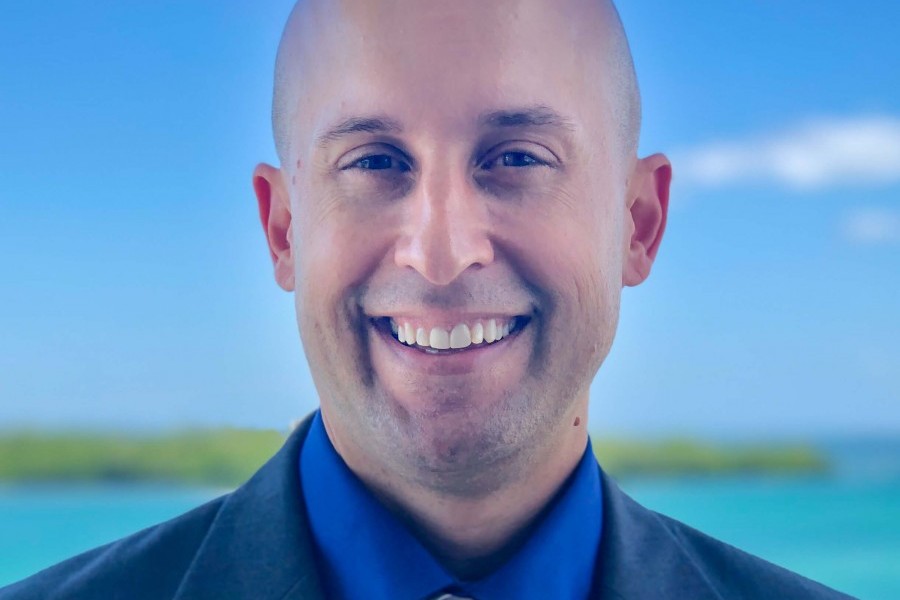 A firmly-established and well-respected environmental leader, Mr. Claridge is joining Mote — an independent, nonprofit, marine research and science education institution — as it prepares to unveil its updated, 10-year strategic plan: Beyond 2020.  The plan outlines forward-leaning organizational goals that will guide significant and impactful growth in Mote’s world-class research, public service, human resource capital and infrastructure. Mr. Claridge most recently served as Director of the Office of Resilience and Coastal Protection at the Florida Department of Environmental Protection (FDEP).

“The opportunity to advance Mote's mission at such an exciting time is inspiring,” Mr. Claridge said.  “Mote’s reputation as a leader in marine science is second to none, and I look forward to applying my 20 years of coastal and regulatory, public policy, science and administrative experience to benefit both Mote's mission and the health and resiliency of our coasts and oceans.”

As Associate Vice President for Sponsored Research & Coastal Policy Programs, Mr. Claridge will have a vital leadership role in serving as Mote Administrator for the new Florida Red Tide Mitigation and Technology Development Initiative recently approved by the Legislature and Governor. Mr. Claridge’s broader responsibilities will also include oversight of Mote's Office of Research Grants, Contracts and Sponsored Programs, as well as the Mote Marine Policy Institute.

Mr. Claridge will report directly to Dr. Crosby, who said: “the creation of this position marks the culmination of a multi-year strategy to significantly broaden the band-width of Mote’s sponsored research and coastal ocean policy programming. Kevin’s years of success in various roles at the Florida Department of Environmental Protection is not only impressive, but also directly reflects the type of leadership skills that I am confident will exceed expectations for the goals associated with the role.”