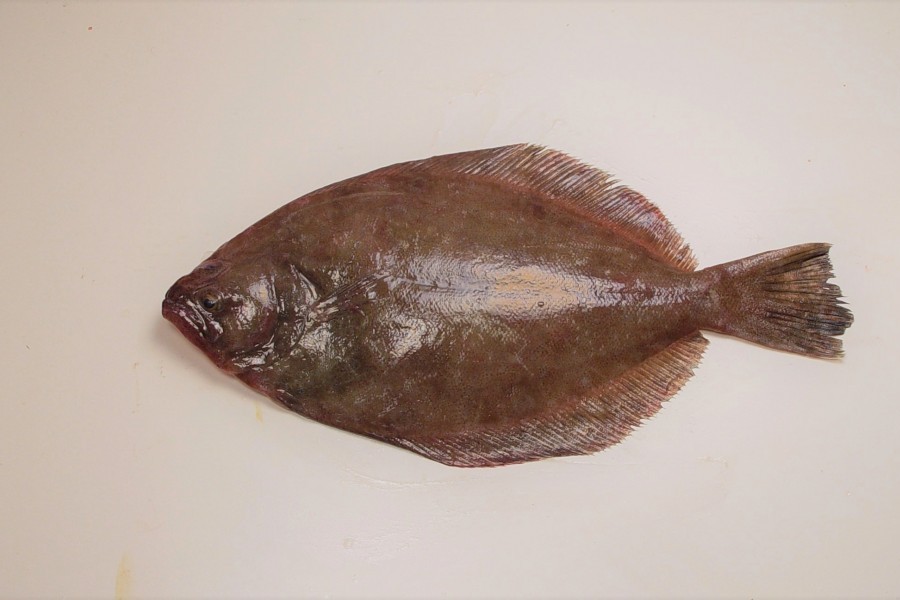 Mote Marine Laboratory scientists found that southern flounder exposed to oiled sediment for 30 days in the lab showed evidence of stress and DNA damage, one of the latest indicators of potential impacts of the 2010 Deepwater Horizon oil spill that continues to be studied today.

The flounder study — presented at the 2019 Gulf of Mexico Oil Spill & Ecosystem Science Conference this month in New Orleans and in prep for submission to a peer-reviewed journal — is one of several oil-exposure studies in a series led by Mote senior scientists Dr. Dana Wetzel and Dr. Kevan Main. Wetzel, manager of Mote’s Environmental Laboratory for Forensics, is leading the toxicology task group within the C-IMAGE research consortium focused on the Deepwater Horizon impacts and based at University of South Florida.

In the newly presented study, the scientists exposed southern flounder to 3 grams of Deepwater Horizon oil per kilogram of sediment, a concentration that could have been observed in coastal areas of the Gulf of Mexico affected by the 2010 spill.

Even though fish have natural biochemical defenses to cope with harmful chemicals, the fish in this study could not ameliorate all of the “oxidative stress” (a potentially damaging impact) from this exposure.

Mote scientists measured the impacts of a 30-day oil exposure on key biochemical processes in the exposed flounders’ blood and specific tissues, compared with those of unexposed flounder. In exposed flounder they found disturbances in the balance between harmful chemical species called “reactive oxygen species” and defense mechanisms against them, including the natural antioxidant glutathione. Assessment of the glutathione defense mechanism indicated a decreased ability to respond adequately to the impacts of oxidative stress — resulting in measurable impacts, in the form of DNA damage and lipid peroxidation. These responses do not mean that a fish will be sick, but they do increase the risk of health issues.

“The defense systems in these fish are responding, but not enough to fully counteract the stress of exposure,” Wetzel said. “Toxic components of oil, known as polycyclic aromatic hydrocarbons (PAHs) can enter the body,  resulting in the production of harmful reactive oxygen species, which can be terminated by the body’s protective biochemical processes — such as  antioxidant defense systems. But if these harmful chemical species overwhelm those systems, they can take a more destructive pathway and react with important molecules called lipids,  and we get damage called lipid peroxidation. When we see evidence of that, as well as DNA damage, we know the defense system isn’t keeping up and the fish is experiencing oxidative stress damage. Oxidative damage doesn’t guarantee that you’ll see a change in the animal’s health, but you’re increasing the risk for that to happen."

Using these lab results to make inferences about wild fish is a complex challenge, dependent on continued and consistent research efforts including C-IMAGE.

“Are these biochemical changes occurring in flounder in the wild?” Wetzel said. “I expect we would find evidence of similar responses in oil-exposed wild fish, but it’s challenging to know what changes are due to oil exposure versus another stressor. There are some ways to look into this — for instance, in our lab study we saw increased expression of a gene called CYP1A when there were higher concentrations of  PAHs in the fish tissue. One thing to remember is: In the lab we were focusing on oil exposure, and we saw that the fish had trouble compensating for the oxidative stress, but fish in the wild are probably struggling with multiple stressors at once.”