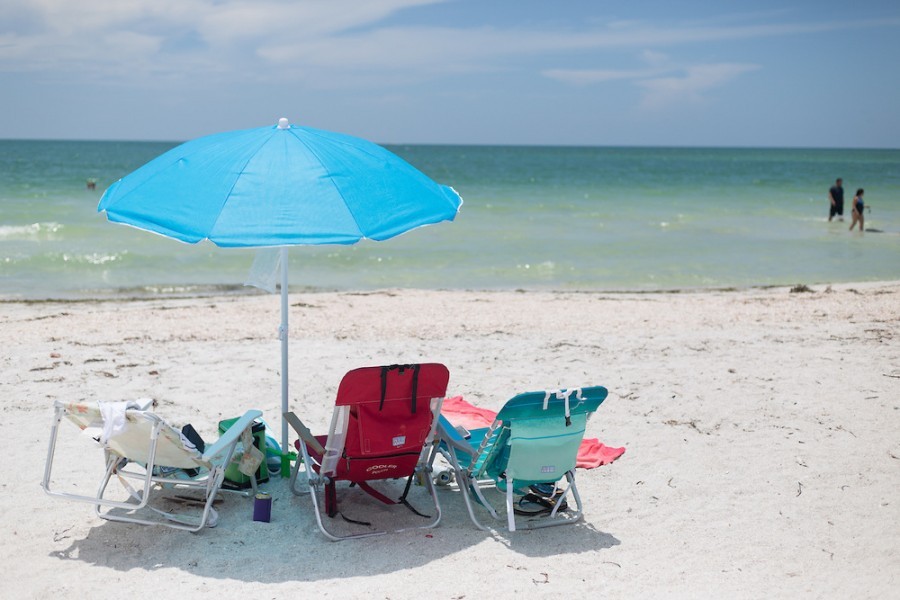 A beach in Sarasota County, an ideal place for smartphone users to try the new Citizen Science Information Collaboration app.

“We’re doing this to obtain new data streams while empowering the public and putting the reporting in their hands,” said Dr. Tracy Fanara, manager of Mote’s Environmental Health Program. “We care about public health and enjoyment of Florida’s ecosystems.”

Fanara worked with Dr. Vincent Lovko, manager of Mote’s Phytoplankton Ecology Program, and web development contractors at Function on Phones to create the CSIC app. The concept for the app was informed by a project completed by a former Mote intern and through discussion with collaborators from the Harmful Algal Bloom (HAB) group at the Florida Fish and Wildlife Conservation Commission-Fish and Wildlife Research Institute (FWC-FWRI).

Similar to Mote’s beach volunteers, the general public can use the CSIC app to share their observations of conditions potentially related to red tide, increasing rapid transfer of spatially-linked information.

“We are encouraging people to use the app along the entire Gulf coast — including areas where red tide blooms may occur less frequently, such as the Florida Panhandle,” Lovko said. “When app users report on current conditions, the presence or absence of red tide indicators helps bloom tracking and ultimately, informs response efforts.”

Users need no training to post reports, and they can learn more about Florida red tide through exploring other features of the app. They can report water discoloration by choosing among several sample pictures — since many factors, including red tide, can cause water discoloration in the Gulf — and will be guided by brief captions when reporting dead fish and respiratory irritation.

Reports will display for eight hours on CSIC’s map. Green dots mean no indicators, while red dots mean one or more indicators. Users can view one, two or all three possible indicators. For instance, a person might focus their map on respiratory irritation if they have asthma or other conditions that can be exacerbated by Florida red tide toxins in the air.

Over time, Mote scientists hope to enhance the app with a system to validate the data and reward reliable users. One idea in discussion is awarding points for reports corroborated by multiple users, and recognizing high-scoring users with digital badges or other rewards.

This early-stage CSIC app was beta-tested as part of routine sampling conducted by scientists from FWC-FWRI’s HAB group, which collaborates with Mote in a longstanding cooperative, state-funded red tide program.

Mote scientists encourage Gulf beachgoers to download the app from the App Store or Google Play and begin reporting now, ahead of late summer and early fall — the likeliest time for red tide blooms. 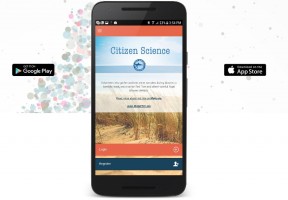