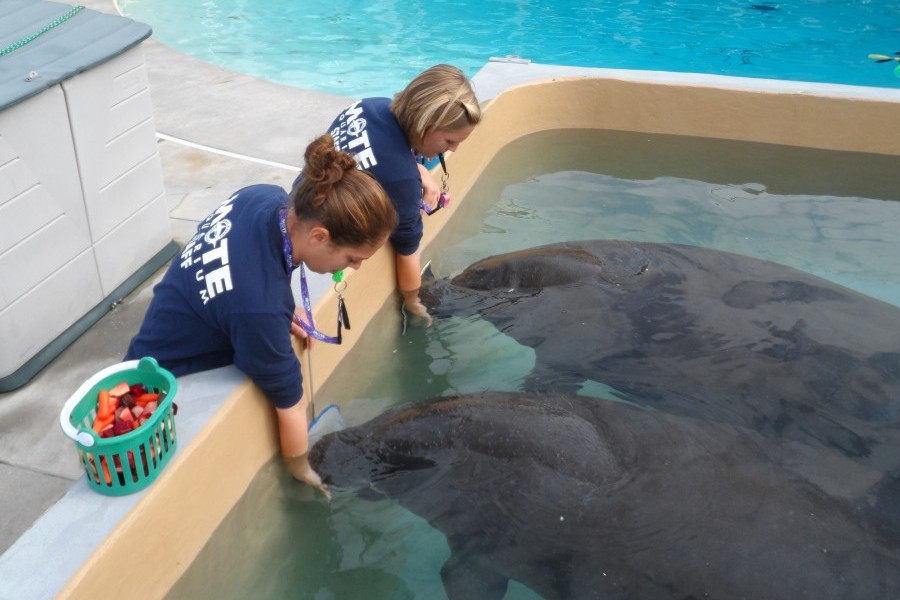 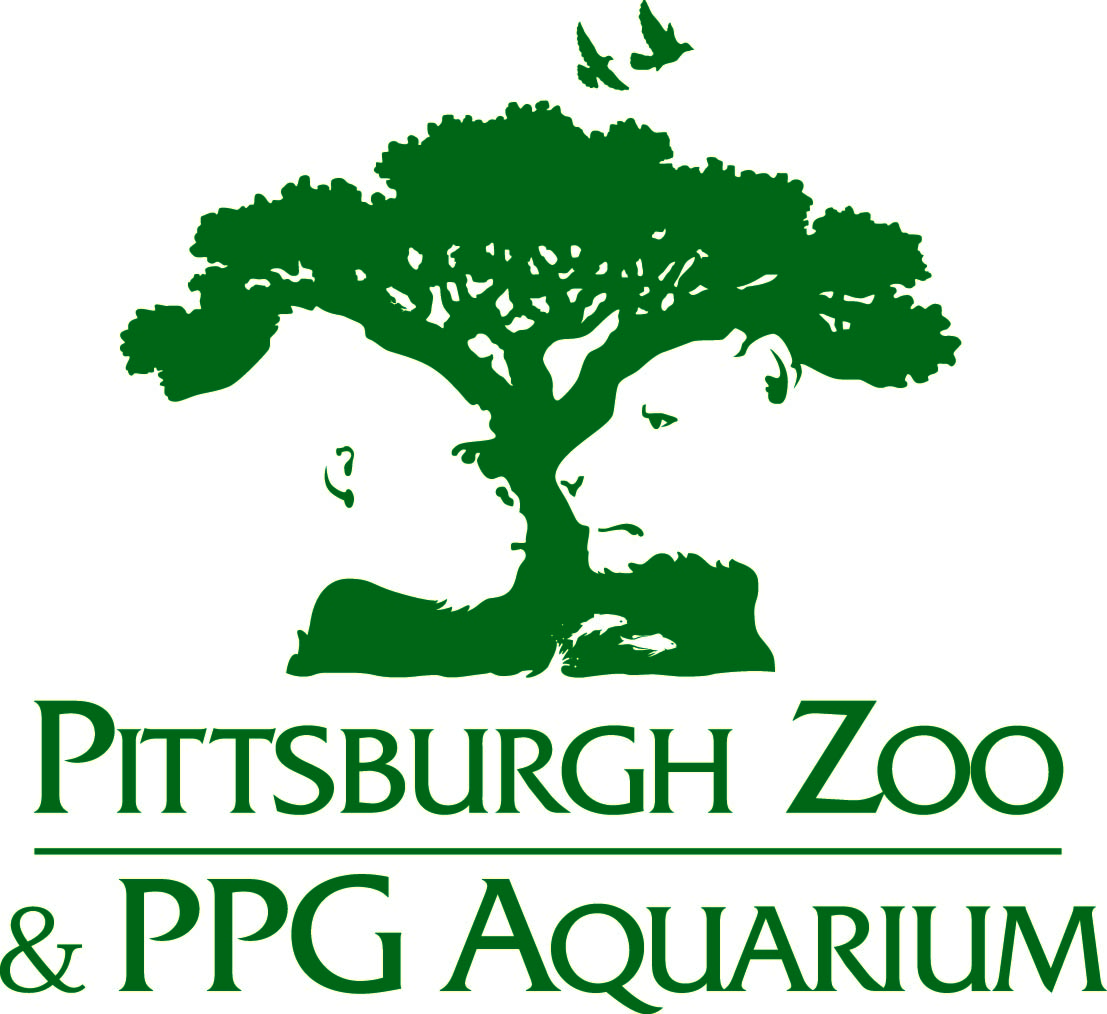 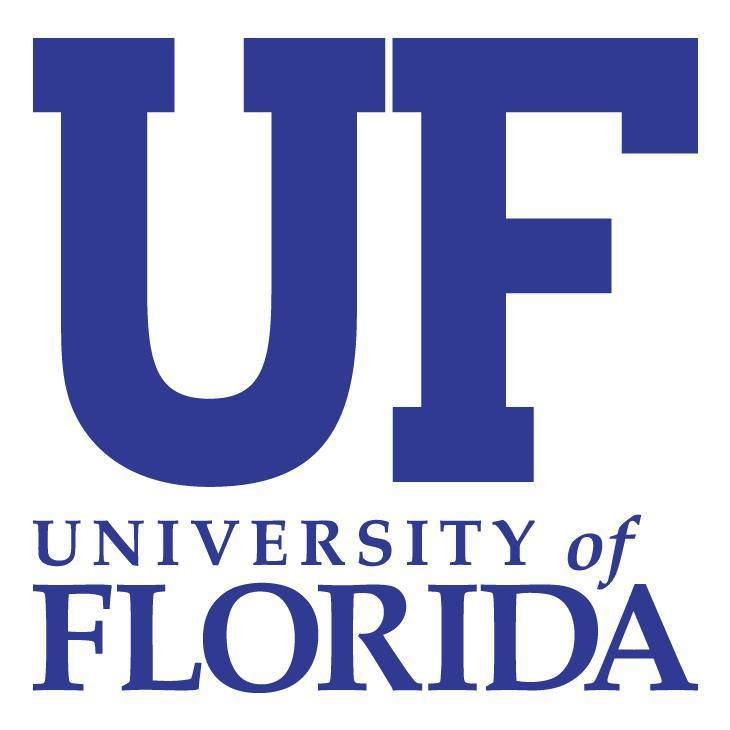 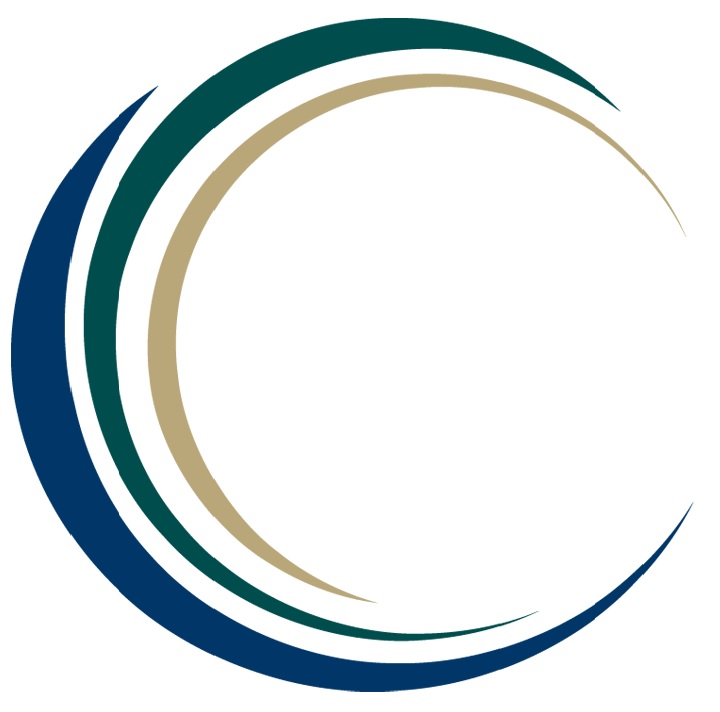 Manatees — slow, plant-eating aquatic mammals — may not resemble superheroes, but their powerful sense of touch might even impress Daredevil, the blind comic book hero whose other senses are highly attuned. 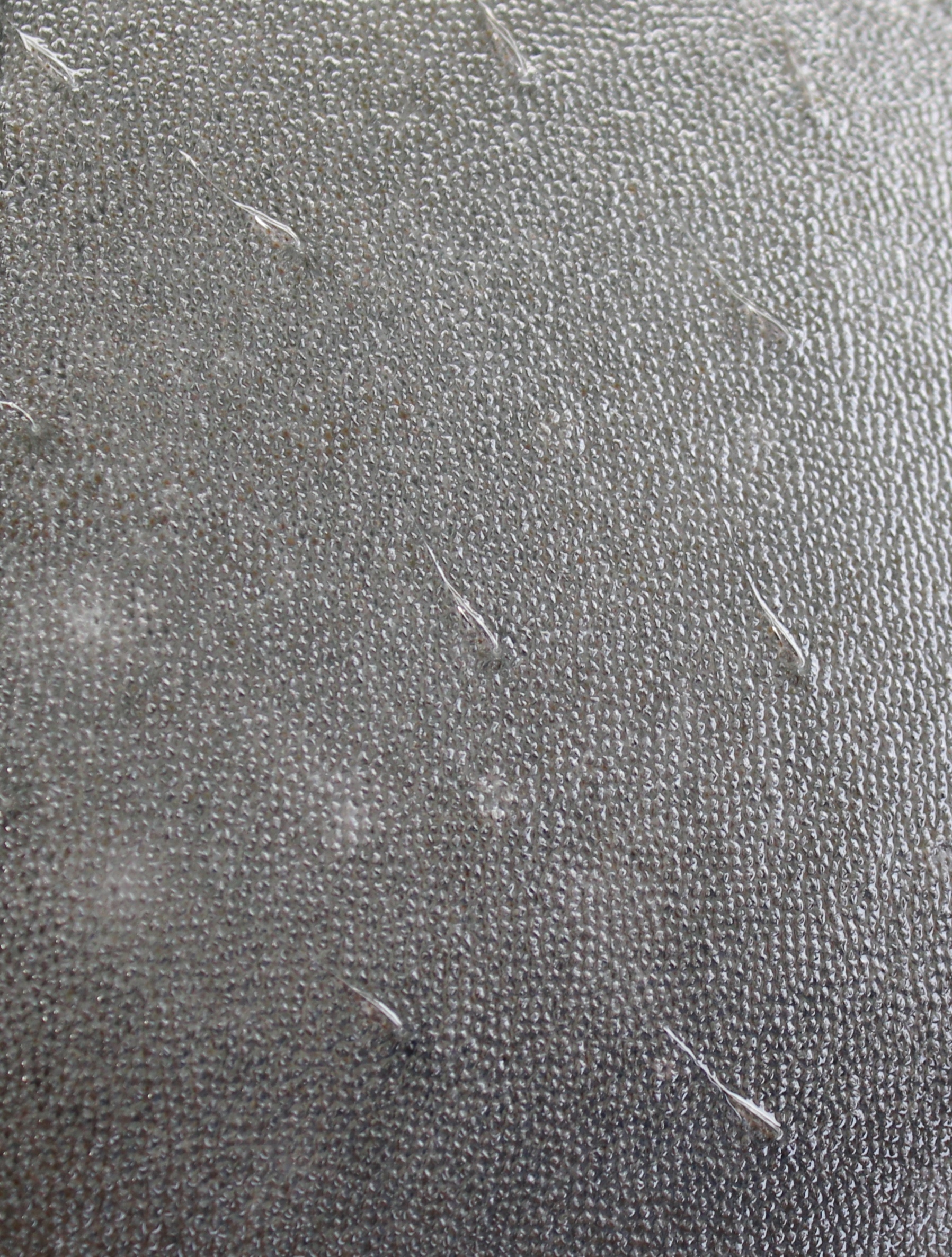 A new peer-reviewed study, published recently in the Journal of Comparative Physiology A, reports that special body hairs help manatees sense water movements smaller than the period at the end of this sentence — likely helping them feel their way through a three-dimensional, underwater world where their vision is limited.

Study authors from Pittsburgh Zoo & PPG Aquarium, New College of Florida, Mote Marine Laboratory, Loggerhead Instruments and the University of Florida conducted the study with two important, willing participants: Mote’s resident manatees, Hugh and Buffett. As the world’s most highly trained manatees, Hugh and Buffett participate in their own care and multiple studies of their senses and physiology.

Research has already revealed that manatees have poor vision, good hearing and exquisitely sensitive facial whiskers that allow them to explore different textures in high-resolution — a process called active touch. The new study investigated “passive touch,” whereby changes in the aquatic environment produce water movements, the body hairs detect those movements, and this information is transmitted to the manatee’s brain, leading to motor responses such as movement to avoid an obstacle.

“Manatees are the only mammals we know of that have exclusively sensory hairs, known as vibrissae, all over their bodies, and going into this study we already knew their facial hairs are extremely sensitive,” said Dr. Gordon Bauer, Professor of Psychology with New College of Florida, who worked with Mote to initiate the first sensory research with Hugh and Buffett around 1998. “From a conservation standpoint, just understanding the manatees’ unique sense of touch can give people a sense of awe and an interest in the species. On a practical level, you might ask: If these hairs are important for manatee orientation, what happens if the aquatic environment changes?”

Dr. Joe Gaspard, Director of Science and Conservation at the Pittsburgh Zoo & PPG Aquarium, led the body-hair study with Hugh and Buffett, starting during his time as a Mote researcher.

“We asked: Why do they even have these vibrissae across their body? How sensitive are the vibrissae, and are they sensitive enough to act as a three-dimensional sensory system for the manatee?” Gaspard said.

Kat Boerner, Senior Aquarium Biologist at Mote, worked to train Hugh and Buffett and guide them during behavioral research trials. The manatees were trained to wait at a specific location, while a special instrument called a shaker generated vibrations in the water. If the manatee detected the vibration, it was trained to touch a paddle to say “yes.” If not, it would remain still. When manatees answered the question correctly, they were rewarded with tasty snacks such as apples, beets or carrots.

“It has taken a lot of hard work, patience and effort,” Boerner said. “Hugh and Buffett did great. We’re the only facility with these animals that is focused consistently on this type of work.” That’s important, notes Bauer, who calls behavioral research the “gold standard” of animal sensory tests.

The manatees’ body hairs detected water displacement of less than a micron. A human hair is about 100 microns wide. Their facial hairs are about 10 times more sensitive.

“When the body vibrissae were trimmed, the manatees were not able to detect the water movement as well, and both manatees’ threshold for detection was raised approximately threefold,” Gaspard said. “So it does appear that these vibrissae are an integral part of the system. Here’s an analogy: If you have ever listened to the radio without extending the antenna, you might be able to hear the station a little bit, but most likely there’s static and the signal cuts in and out. When you put up the antenna, the signal is crystal clear.”

In 1977, a paper by Dr. John Reynolds at Mote proposed the idea that these hairs play an important role in detecting water displacement, possibly analogous in function to hair cells in the lateral line of a fish. Neuroanatomical studies by Roger Reep at the University of Florida also suggested that the manatee hairs had a sensory function. Fish use their lateral lines to sense water movement while hunting prey, schooling and doing other important behaviors. Manatees’ facial hairs approach the sensitivity of some fish. Though their body hairs don’t quite rival fish systems, they may be critical for survival, the researchers say.

Manatees inhabit warm, shallow coastal waters, estuaries, bays and rivers. Underwater visibility is not always good, and manatees lack the echolocation found in dolphins. Their system of touch-sensitive hairs may be important for navigation, not only by sensing currents, but also by feeling changes in flow around fixed obstacles. Approaching boats produce bow waves, but manatees can probably hear the engine noise first.

Manatees scarred by boat strikes may retain most of their sensory hair system, since it is widely distributed across the whole body. However, this system could be affected by a strike that damages the spinal cord. Gaspard and Bauer say it’s unclear, but intriguing to consider, whether silting, thick algal blooms or neurotoxins from Florida red tide algae, Karenia brevis, might affect the sensory hair system.

Gaspard also wonders how cold stress — a well-known threat to manatees — affects blood flow to the sensory hair system, including the blood-rich chamber around the base of each hair.

There’s much left to learn, said Boerner, who has been training Hugh and Buffett for their next research tasks — participating in studies on manatee metabolism and energy needs, along with cold stress.

Sensory and physiology studies help reveal what it’s like to be a manatee — what they need, what they sense, how they may be affected by threats and how resource managers can preserve suitable habitat and conditions in the wild. “These animals are well evolved for the ecological niches that they inhabit, and continuing to pressure them out of these could be disastrous to the species,” Gaspard said.

Boerner agrees: “This study verifies that manatees are really unique animals. Understanding how they navigate their environment is the key to keeping the wild population around.”