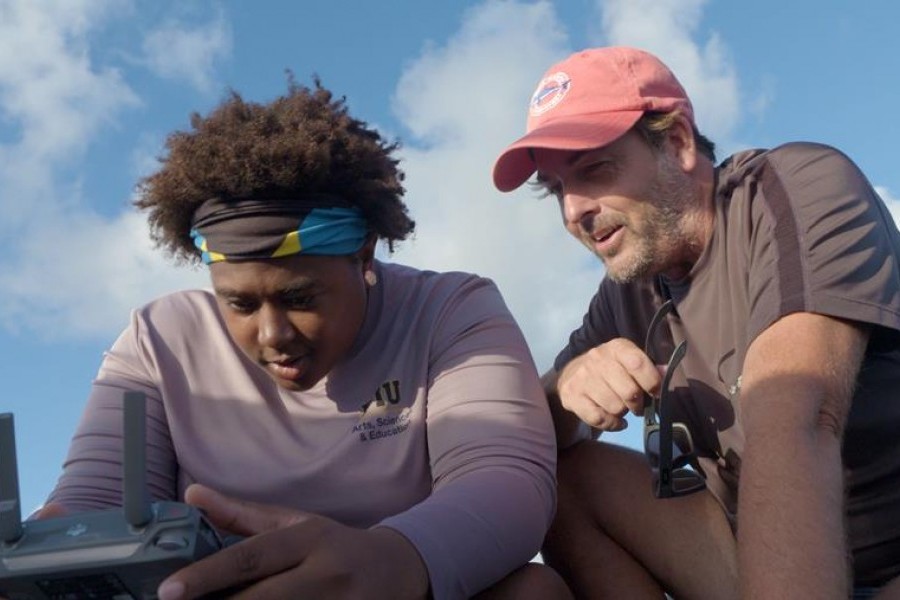 As the team searches for large hammerheads to tag and track, Chapman and colleagues share insights into the importance of the species and film a behind-the-scenes look at what it's like being a shark researcher.

With segments filmed at Mote Aquarium in Sarasota and in the waters around Mote's Florida Keys Lab, you won't want to miss it! Now available on Disney+ or airing on the following dates and networks: