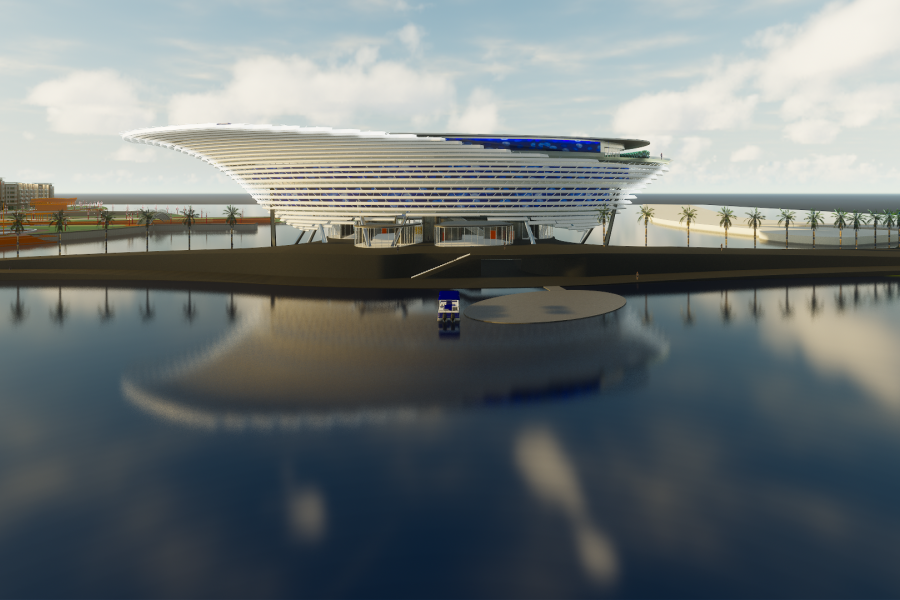 Dan Bebak joined Mote Aquarium as an intern, and over decades he's advanced to lead its operations as Vice President of Mote's Education, Aquarium & Outreach Division. In this episode, he shares his memories from the early Aquarium along with Mote's vision for the Aquarium's future, which is tied closely to the future of the expanding research at Mote Marine Laboratory. Bebak and his colleagues are working hard toward a rebirth of the current Aquarium - as Mote Science Education Aquarium (Mote SEA) - at a new mainland location easily reached by residents and visitors to Sarasota and Manatee counties in Florida. The new Mote Science Education Aquarium will be an awesome new learning hub where science is the attraction. Tune in to hear about the process of creating it!