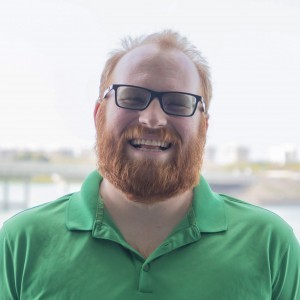 Dr. Lasala has worked with sea turtles for over a decade. His graduate research focused on identifying robust demographic metrics to complement survey data. Male marine turtles are elusive and much of our understanding of marine turtles populations are based off nest counts (# of females). Through paternity examination, Dr. Lasala used a proxy (breeding sex ration) to quantify the minimum number of males that contribute to these populations. His current research focus addresses how individuals within populations utilize habitats and adapt to local and global environmental shifts. His research will address longitudinal changings within and among populations, specifically by exploring which factors and behavior affect population dynamics and how individuals might adapt to a changing climate. He is a member of the Sea Turtle Conservation and Research Program (STCRP) and is looking forward to collaboration projects in the future.

We are tremendously thankful that Mote Aquarium will be able to reopen to the public on Saturday, October 1, during normal operating hours (9:30 AM - 5:00 PM), following our closure for preparation and response to Hurricane Ian.  Unfortunately, our Sharktoberfest event, which was scheduled for October 1, will be postponed.  If you have purchased a ticket, please check your email for more information.  Our thoughts and best wishes are with our friends, family, partners and all of those who are continuing to manage recovery efforts.  Any additional updates about reopening will be provided via social media: @MoteMarineLab on Facebook, Instagram, Twitter.