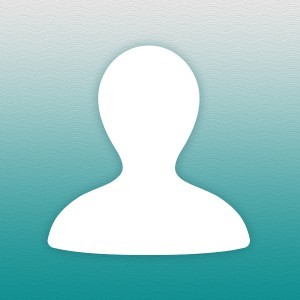 Paula joined Mote Marine Laboratory’s as an intern in 2008-2009 and returned to work on her graduate studies in 2010. In 2016, Paula became a staff member as part of Mote’s Directorate of Fisheries & Aquaculture and joined the crew at Mote Aquaculture Park where she is the lead coordinator on a variety of research projects and provides scientific support for stock enhancement activities, field sampling, data management, fish culture, fish biology and maintenance of the Recirculating Aquaculture Systems (RAS).

Her main research interests include ecological and biological aspects of estuarine and marine organisms and the use of this knowledge to improve aquaculture rearing and stock enhancement techniques. Much of her work has centered on understanding differences in behavior of hatchery and wild juvenile common snook and applying these findings towards improving post-release performance of the hatchery-reared fish.

While working at Mote, Paula has been involved in a variety of fisheries activities including fish tagging with multiple tag types, fish releases, fisheries independent monitoring and outreach events, as well as land–based marine aquaculture, acquiring an extensive range of aquaculture knowledge including live feeds culture, larval rearing, juvenile production and growth to maturation of marine species such as common snook, red drum, and Florida pompano.