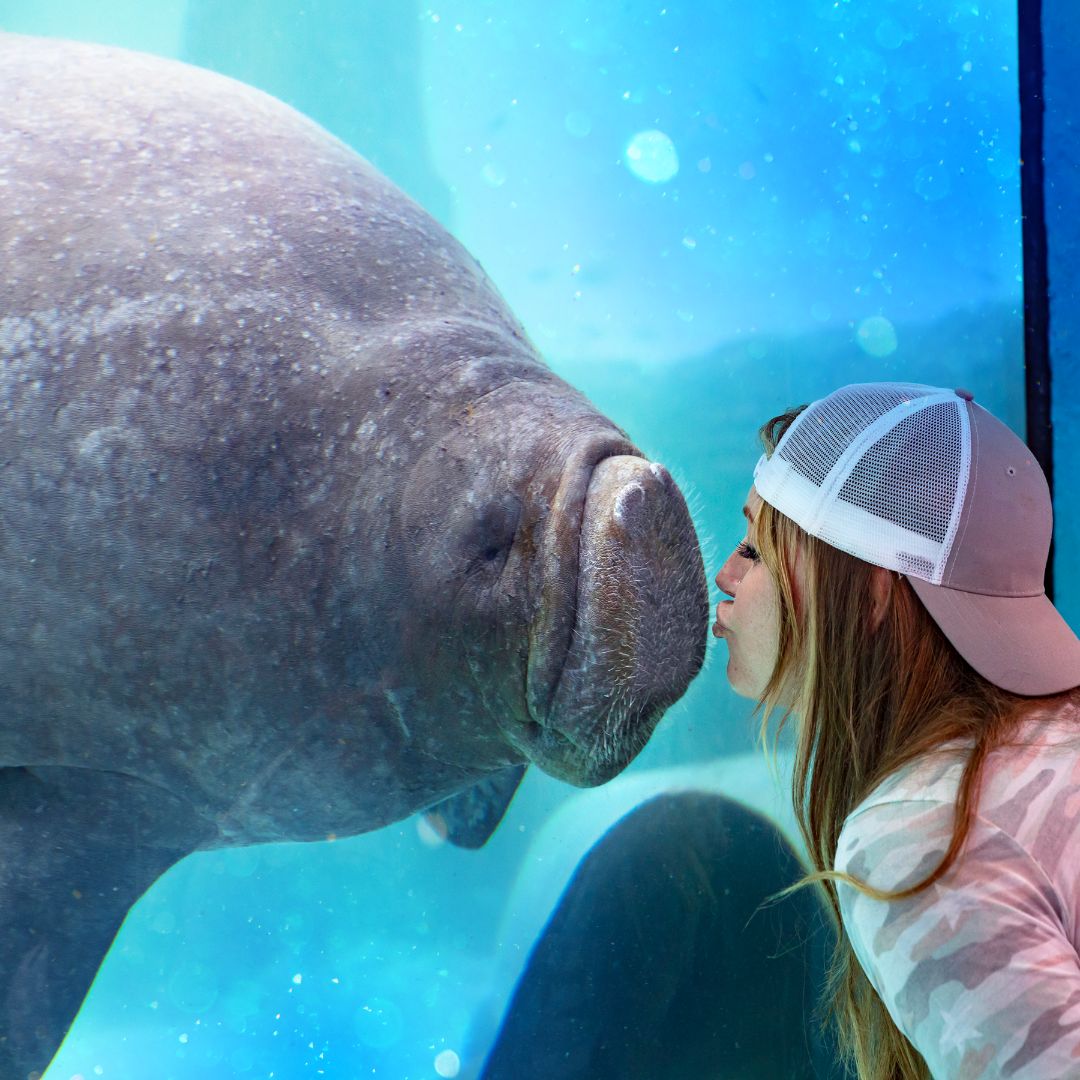 Florida manatees are a threatened species facing serious challenges including boat strikes, habitat loss, and loss of seagrass (food) in key parts of their range. Mote scientists lead surveys to keep track of manatee populations, aid in rescue and recovery of stranded manatees, and conduct research on manatee communication and more, to benefit conservation. 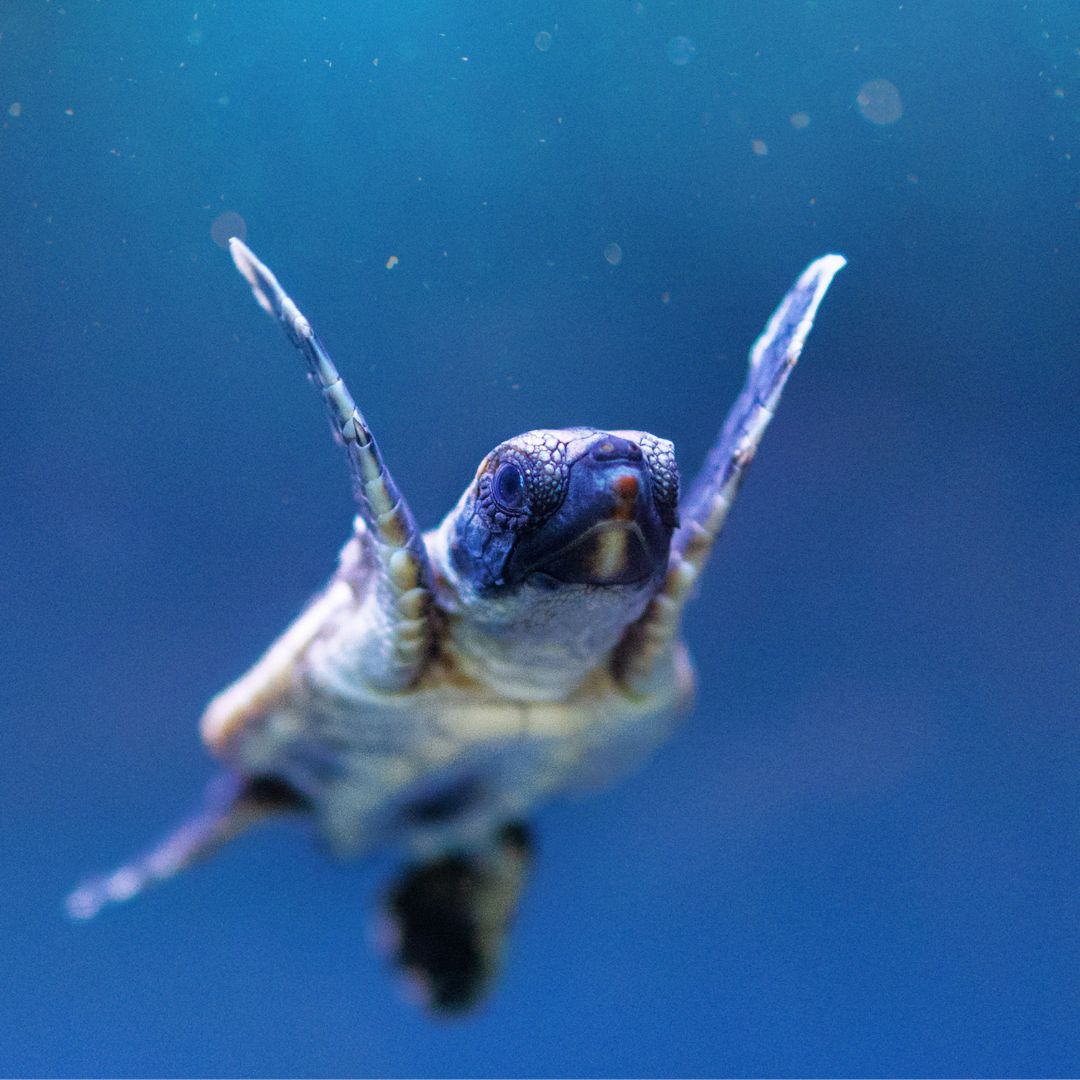 Sea turtle hatchlings are vulnerable to many challenges in their environment. For example, artificial light visible from the nesting beach can disorient these newly hatched turtles and prevent them from reaching the ocean. Mote scientists rescue, release and study sea turtle hatchlings to benefit populations of these endangered and threatened reptiles. 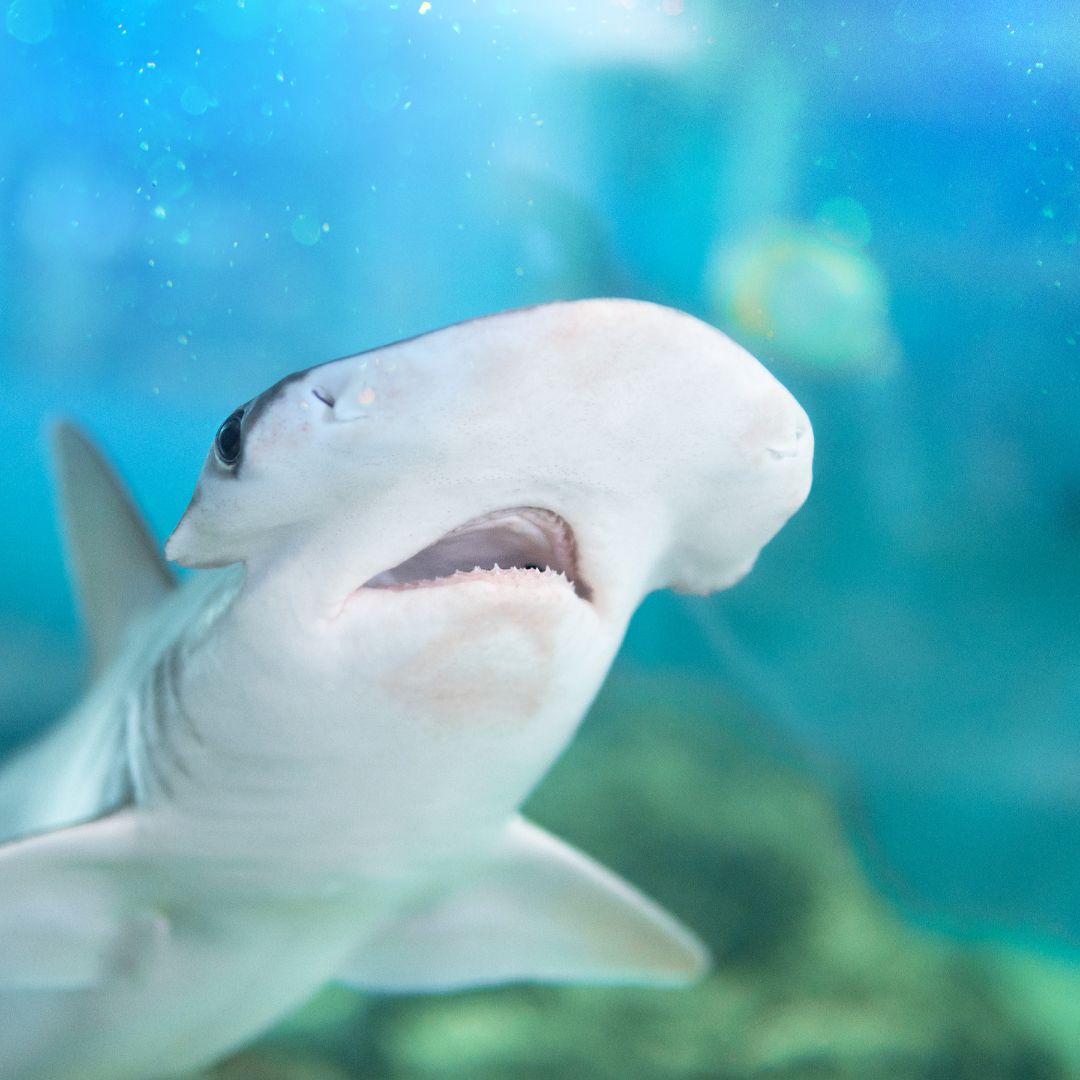 Mote scientists study cancer-fighting compounds produced by bonnethead sharks to help improve human medicine, and they study sharks and rays in oceans worldwide to support conservation of imperiled species. For example, Mote scientists and partners are leading research to support stronger regulations of the international shark fin trade to help address a major threat to many shark species.

Caribbean king crabs help keep coral reefs healthy by grazing on algae. Mote scientists raise these crabs to be our helpers in restoring coral reefs, the "rainforests of the sea." Coral reefs around the world are dwindling due to global climate change, coral disease and other stressors. Mote scientists lead comprehensive efforts to restore reefs, focused on Florida's Coral Reef. 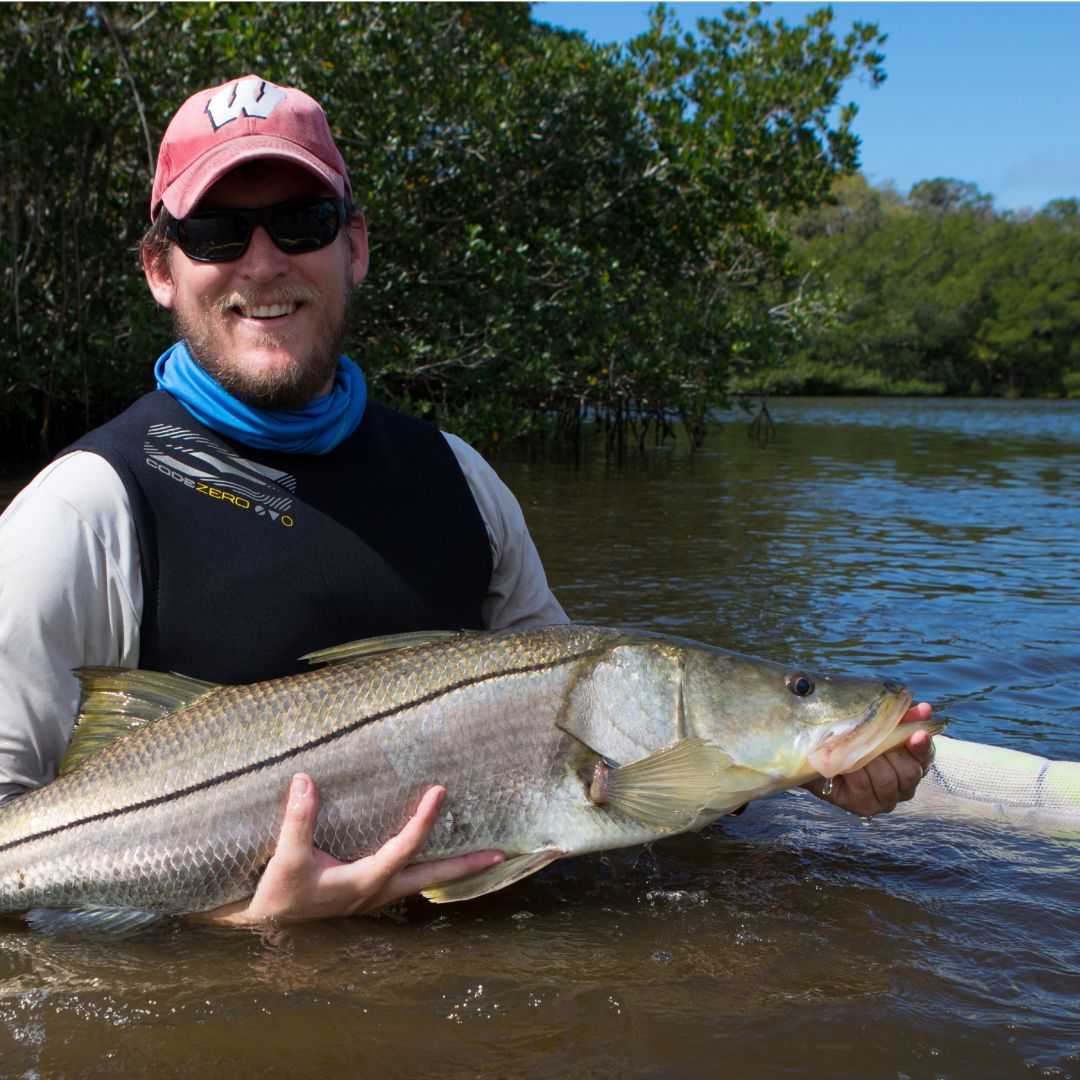 From studying fisheries, sharks, turtles and corals to investigating the chemistry of climate change and the dynamics of red tide, Mote scientists are working to ensure a better future for the oceans and all those who depend on them.