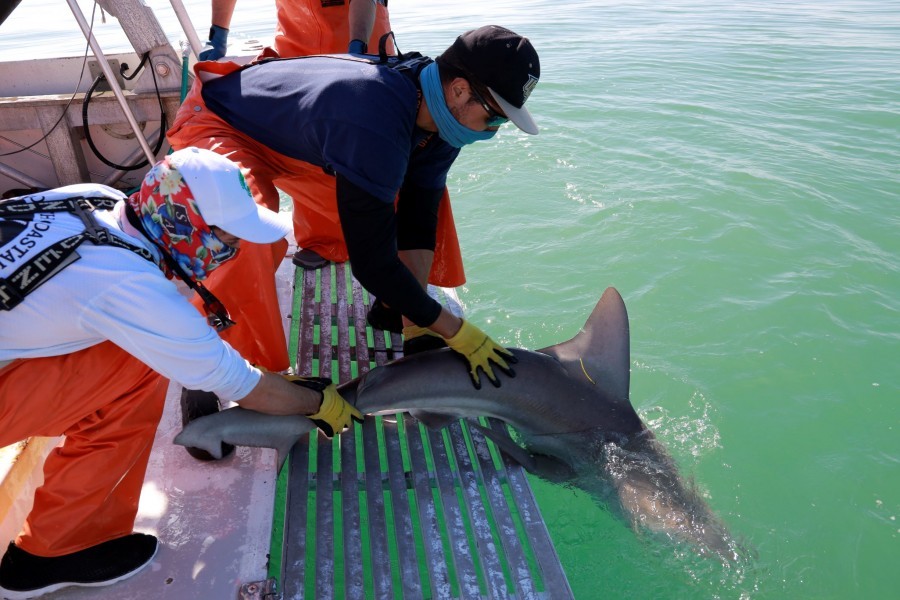 This story is a highlight from Mote's 2020 Annual Report.