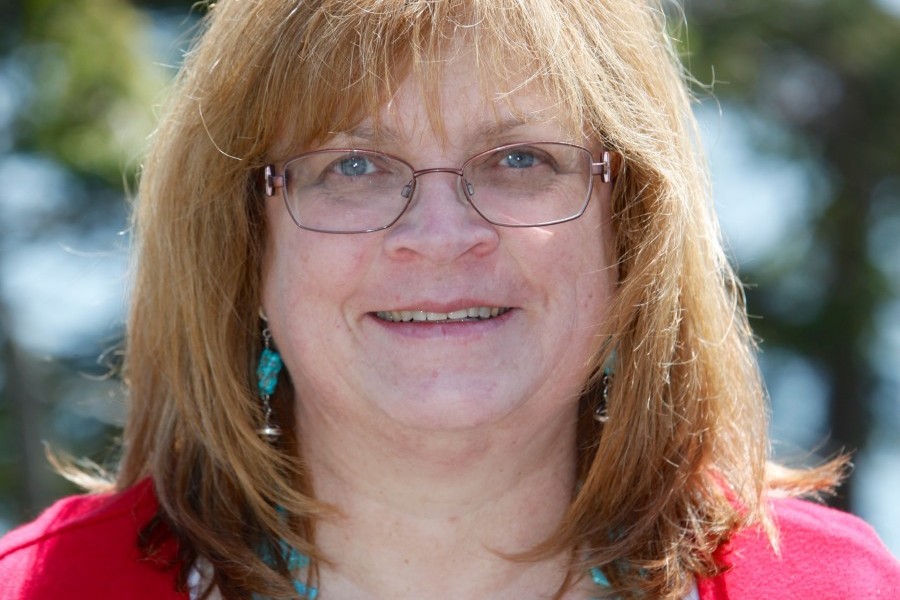 The Red Tide Institute at Mote Marine Laboratory was established in October 2018 thanks to a $1-million philanthropic investment from its Founding Donor, the Andrew and Judith Economos Charitable Foundation. Mote — an independent, nonprofit marine science institution — has conducted research, monitoring and public outreach on the Florida red tide alga (Karenia brevis) together with multiple partners for decades, particularly through a cooperative program with the Florida Fish & Wildlife Conservation Commission (FWC). The Red Tide Institute at Mote will apply the significant knowledge gained on the ecological dynamics of red tide blooms to develop and test innovative, science-based technologies for attacking red tide blooms and reducing their impacts to the environment, economy and quality of life in local communities.

Dr. Heil will join Mote on Jan. 1, 2019, as Senior Scientist for the HAB Mitigation Research Program and Director of the Red Tide Institute at Mote, applying her decades of laboratory and field experience studying K. brevis and other species of harmful algae. She comes to Mote from Bigelow Laboratory for Ocean Sciences in Maine, where she developed an independent research program focused on water quality, harmful algal blooms and ecosystem management. By accepting this new position, she will renew her long-term focus on K. brevis research in Florida, where she previously served as Senior Research Scientist & Administrator and Harmful Algal Bloom Group Leader for FWC’s Fish and Wildlife Research Institute and led earlier algal bloom research at the University of South Florida’s College of Marine Science (USF).

“I am absolutely thrilled to have the opportunity to work with the world-class Mote scientists on Karenia research again,” Heil said. “Through Mote’s new Red Tide Institute, I hope we can begin finding practical solutions to alleviate the impacts of Florida red tide and to safeguard human health and our marine environment.”

While the list of mitigation options to be tested by the Institute is still being considered, participating scientists have already begun to identify several promising mitigation technologies for preliminary laboratory testing prior to  being considered for controlled, pilot-scale, field testing. Mote scientists are also examining which approaches have been used by others around the world and how these might be adapted for the Gulf's red tide.

“We cannot imagine a better choice for leadership of our new Red Tide Institute,” said Mote President & CEO Dr. Michael P. Crosby. “Dr. Heil is internationally renowned in the field of harmful algal bloom science, and her landmark contributions to the peer-reviewed research, including studies co-authored with our other world-class Mote scientists over the years, have helped the field advance to where it is today. Now we are launching the Red Tide Institute at Mote, armed with the knowledge, the experience, and the philanthropic support to focus on developing, testing and deploying mitigation and control technologies much more systematically, strategically and comprehensively than ever before.”

The Red Tide Institute at Mote will be a hub of intensive, innovative research and development focused exclusively on advancing promising technologies for controlling and mitigating red tide impacts toward practical application. The Institute will also leverage other red tide-related research by Mote and its partners at FWC and other organizations from Florida and around the world.

Mote is actively seeking additional philanthropic support to expand and enhance the research capacity of its Red Tide Institute and leverage the generous support of its Founding Donor, the Andrew and Judith Economos Charitable Foundation. Those interested can contact Mote’s Development team at 941-388-4441, ext. 309.