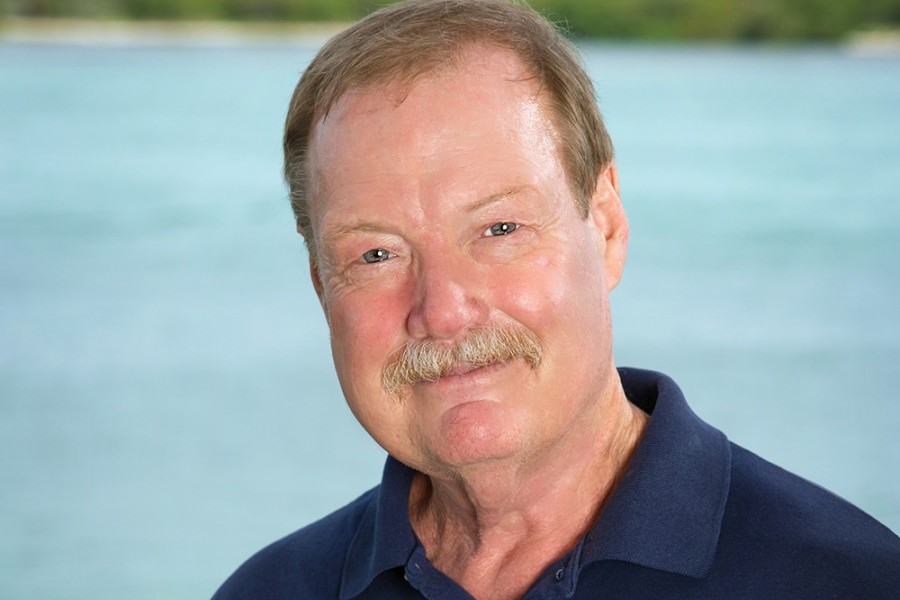 As a new year begins and another fades, it is custom for many to reflect on their lives' impacts over the past year. In this context, Mote Marine Laboratory is celebrating the life of one of our most influential scientists, Dr. John Reynolds III, who passed away on the morning of Dec. 23 surrounded by family.

“There are so many lives that were deeply touched by John in his capacity as a professor, researcher and presidential appointee for leadership in marine mammal conservation," shared Mote Senior Scientist and longtime research partner and friend of Reynolds, Dr. Dana Wetzel. "John was truly dedicated to conservation and the protection of the environment, and his legacy will live on in his comprehensive work and through his mentorship of others. The loss of John will be felt deeply and for a long time, by many across the world."

Reynolds joined Mote part-time in 2000 and as a full-time Senior Scientist in 2001. During his time at Mote, he helped the Lab become a beacon of conservation-focused science, particularly through his leadership of Mote's Manatee Research Program — a cornerstone of scientific understanding and protection of these unique mammals in Florida and the Caribbean. The importance of this work cannot be overstated; Mote is one of the three primary groups maintaining a statewide catalog of Florida manatees – including more than 4,200 fully documented, recognizable animals. Reynolds and his team have done more aerial surveys for manatees than any other group of scientists in the world. He played a crucial role in advising plans for manatees’ reintroduction to Guadeloupe and worked closely with Mote’s Environmental Laboratory for Forensics scientists on studies of significantly vulnerable species including manatees, dugongs, bowhead and beluga whales, polar bears and sturgeon, often collaborating with and working to benefit subsistence communities that rely upon marine resources.

“John was an inspiring scientist who leaves a lasting legacy for marine conservation on a global scale, and he was a great friend to so many," said Dr. Michael P. Crosby, President and CEO of Mote. "John’s dedication to research and conservation, and his generosity of knowledge and friendship, will never be forgotten. He had a passionate belief that a scientist’s work is not truly effective unless it can be translated to sound conservation and management strategies, balanced with the needs of local communities. His life of professional focus on science-based solutions for addressing marine conservation challenges at local, regional, national and global scales has produced immense waves of impact within the international scientific community.”

In 2013, Dr. Reynolds built and strengthened bridges among scientific and conservation partners around the world with the creation of an International Consortium for Marine Conservation. Recently, he worked with the United Nations Environment Programme to develop and implement a Caribbean-wide Marine Mammal Action Plan. From 1991 to mid-2010, he was appointed by three U.S. Presidents of different political parties to lead the U.S. Marine Mammal Commission, the federal agency with oversight for all research and management of marine mammals in the United States. In 2010, the agency’s accomplishments were recognized with a distinguished service award from the Society for Conservation Biology. Reynolds’ life was filled with well-deserved honors and awards for outstanding science, conservation and teaching — which is no surprise to those who knew him.

Before Reynolds’ time at Mote, he served as Professor of Marine Sciences and Biology and Chairman of the Natural Sciences Collegium at Eckerd College, where he was integral in establishing the college’s renowned marine science major, helped to facilitate the building of a multi-million dollar marine science center and opened doors for the best and brightest, next-generation scientists. His hundreds of scientific and popular-science publications have educated myriad people, from fellow scientists and advanced students to children.

“I am one of the countless many whom John impacted over his career," shared Dr. Ray Ball, DVM, Vice President of Medical Sciences and Senior Veterinarian of Tampa's Lowry Park Zoo. "John has been a champion for manatee conservation, and as such, a model for conservation of all species everywhere. Professionally, he was an admired leader who easily won the respect of all he met. Personally, John was the epitome of a 'gentleman scholar' with his humor and gentle nature wound together with his vast knowledge and experience. The conservation world, and indeed the world in general, is a lesser place without him.”

“It would be hard to imagine a more competent, caring and accomplished person and scientist than John," shared Patrick M. Rose, Executive Director of Save the Manatee Club. "John’s contributions to Marine Mammal Protections are unparalleled in my opinion and he will be sorely missed. I do take some comfort, however, in knowing just how many people and programs are set to carry forward because of his groundbreaking initiatives, dedication and superb, selfless mentoring.”

His colleagues and friends at Mote and beyond will never forget Reynolds' dedication to research, conservation, and sharing knowledge and friensdhip. Reynolds is survived by his wife, son, daughter-in-law and grandson; as well as his sister, niece and nephew. For those interested in sharing a memory, tribute or condolence for the family please email: rememberingjohnreynolds@mote.org. 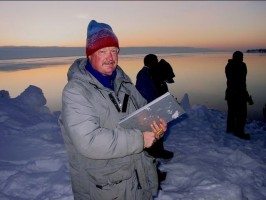