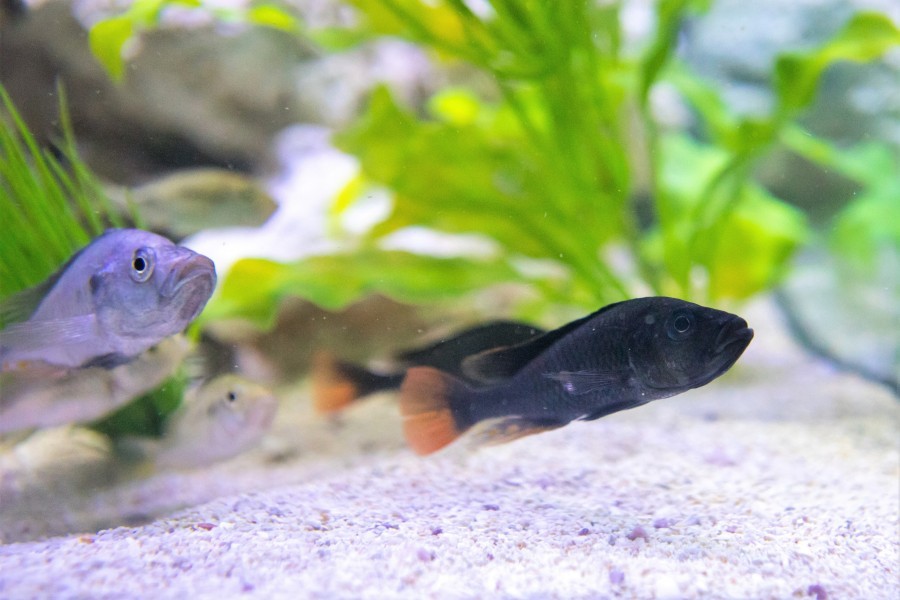 Visitors might not gravitate to the simple-looking African cichlid fish in Mote Aquarium’s exhibit “Oh Baby! Life Cycles of the Seas” — but its plain appearance belies an important backstory. These black or silver fish of the species Astatotilapia piceata (also called Haplochromis piceatus) may be extinct in the wild, according to new findings shared by a Boston University (BU) professor who spent January through March this year as a visiting scientist at Mote Marine Laboratory.

Dr. Les Kaufman, Professor of Biology with BU’s Marine Program, spent much of the first quarter of 2018 in Sarasota, collaborating with Mote’s coral reef researchers. In Mote Aquarium he spotted an old friend from his other line of research: A. piceata, a fish native to Africa’s environmentally threatened Lake Victoria. This species is now bred by U.S. and European aquarium professionals under a Species Survival Plan whose predecessor program Kaufman launched in 1987.

Mote staff are caring for the A. piceata as part of the current Species Survival Plan overseen by the Association of Zoos and Aquariums (AZA) — and they were fascinated but saddened to learn that wild A. piceata might be gone forever.

Kaufman, who has studied fishes in and around Lake Victoria since 1987, is sharing the story of A. piceata and its hundreds of diverse “cousins,”  in hopes of informing and fueling efforts to secure their future. Some of these efforts might eventually call upon southwest Florida scientists and aquarists. 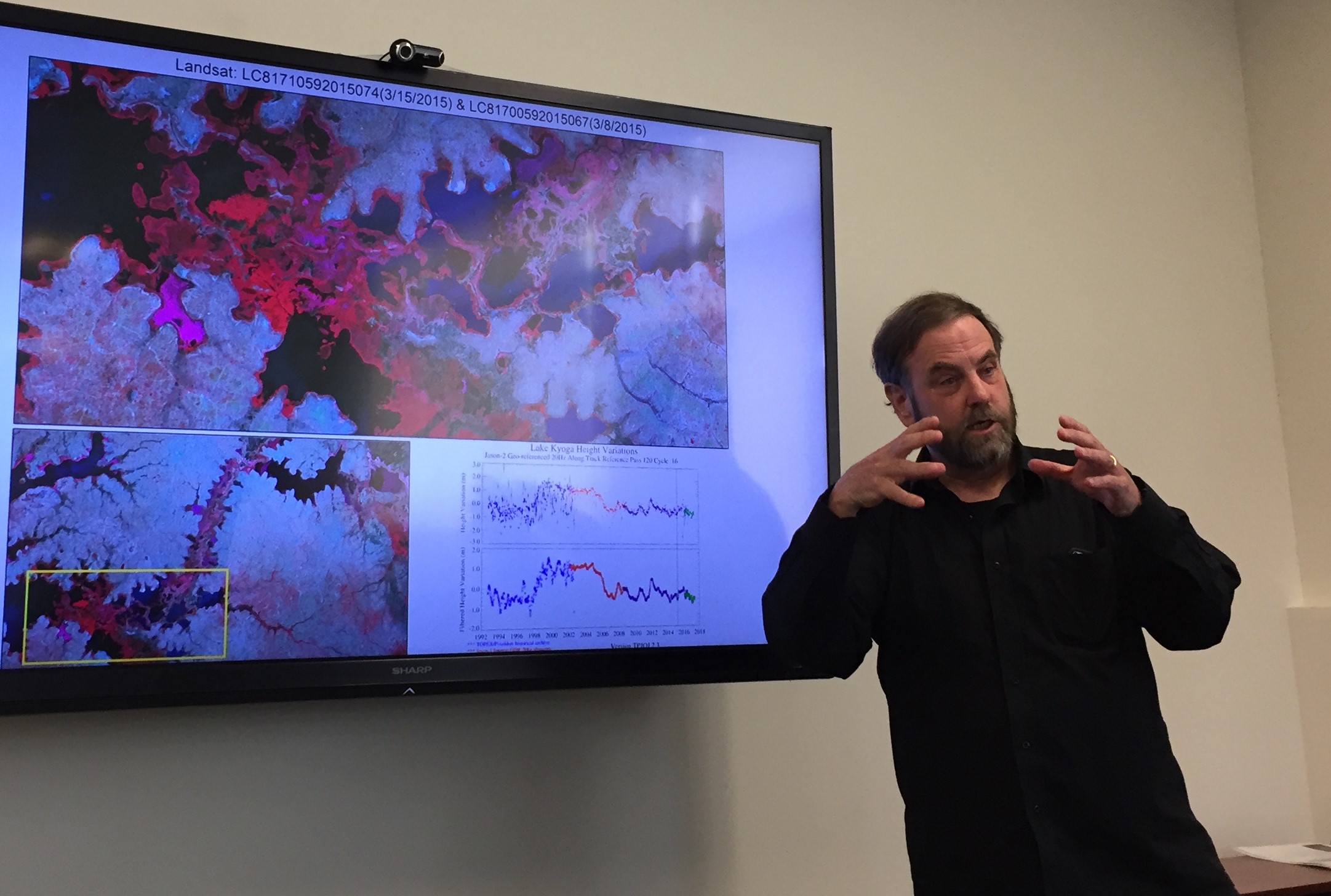 Photos: Examples of the beautiful diversity of haplochromine cichlids (captions and rest of story below) 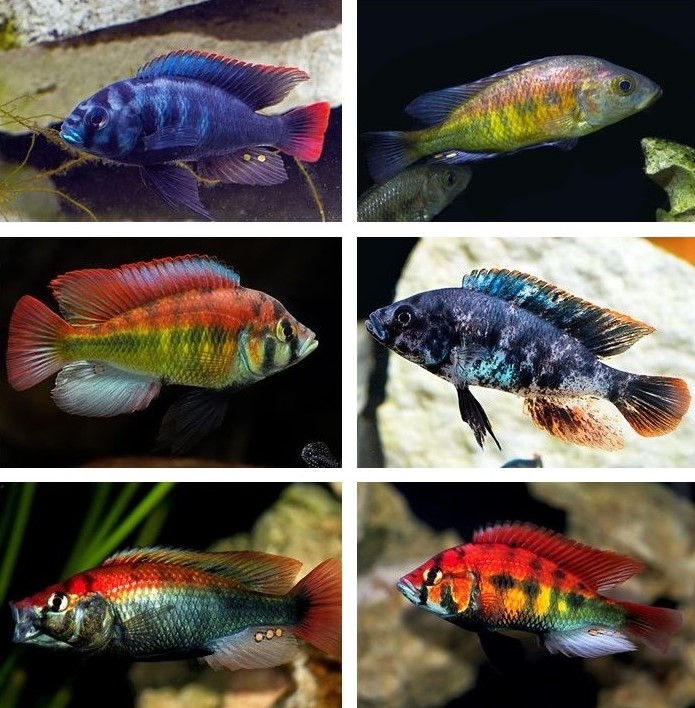