The Sarasota Dolphin Research Program conducts the world's longest-running study of a dolphin population. The Program is a collaboration between Mote Marine Laboratory, where the program originated in 1970, the Chicago Zoological Society, which supports the program today, and colleagues from around the world. The primary purpose is to understand the biology, health, behavior and ecology and the human factors—including environmental contaminants and fishing gear interactions—that impact populations of small cetaceans.

The Program uses an interdisciplinary and collaborative approach in conducting studies of bottlenose dolphins within the unique long-term “natural laboratory” of Sarasota Bay, which is the year-round home of more than 160 identifiable resident individuals, spanning at least five generations. Program efforts also include research and consultations in the southeastern U.S., Cuba, South America, Southeast Asia and other locations around the world. The Program also conducts follow-up monitoring of dolphins and whales that have been treated at Mote and other rehabilitation hospitals and returned to the wild to determine the success of treatment. 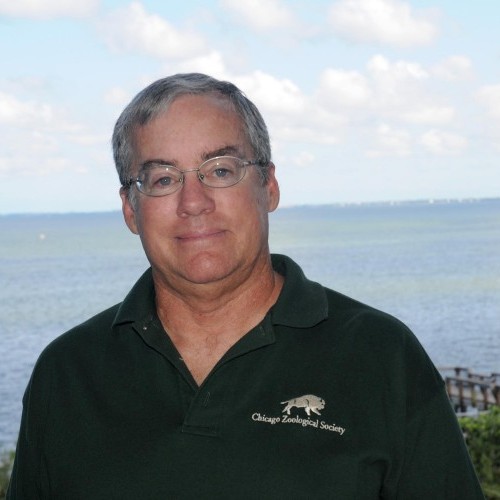