The mission of the Ocean Technology Program is to develop and utilize various forms of cutting-edge technology in conjunction with a wide range of interdisciplinary scientific goals to solve problems, streamline processes, and monitor the Eastern Gulf of Mexico’s water quality. We aim to accomplish this through the efforts of our dedicated researchers; together, OT has more than half a century of experience.

Some of the current projects that we are working on include continued monitoring of the eastern Gulf of Mexico via autonomous underwater vehicles. Our buoyancy driven Slocum gliders relay measurements of water temperature, salinity, dissolved oxygen, and chlorophyll a levels in near real time. A second project underway is the development and production of a more robust and energy efficient version of our Programmable Hyperspectral Seawater Scanner (PHySS) sensor. The PHySS is capable of detecting various phytoplankton taxa, including the toxic, red-tide producing Karenia brevis.

There are several projects in discussion that will be brought to life soon as we work collaboratively with all research departments here at Mote. Let’s figure it out! 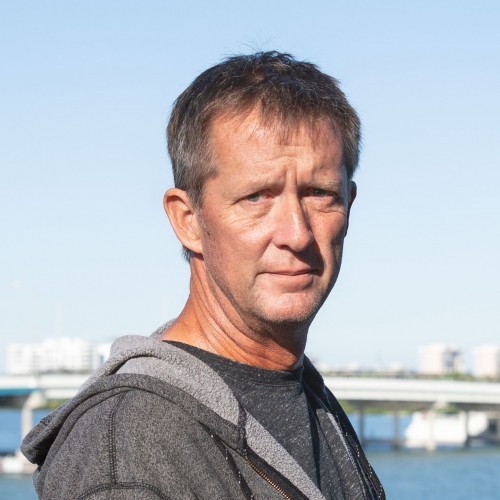