Did you know that early attempts to mitigate Florida red tide date back more than half a century ago?

In the 1950s, the U.S. Fish and Wildlife Service and State of Florida scientists used copper sulfate to attempt to eliminate a red tide in coastal Florida waters. Although the copper sulfate killed some of the red tide cells, it led to the release of toxins that, along with the copper sulfate, had negative effects on other marine organisms.

Efforts such as this have helped scientists rule out mitigation and control technologies that won't work well for Florida red tide and refocus on testing technologies that may perform better. The Red Tide Institute at Mote emphasizes that mitigation and control strategies must do no further harm to our ocean ecosystems and natural resources, beyond the harm already done by the red tide bloom. 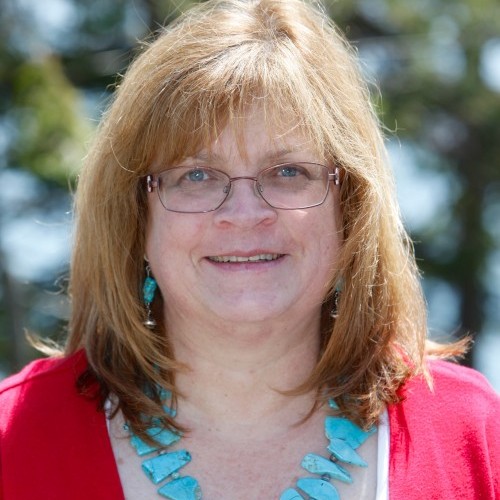