The Sharks & Rays Conservation Research Program is dedicated to studying the biology, ecology and conservation of sharks and their relatives, the skates and rays. These fishes comprise about 1,000 species worldwide, many of which are threatened by overfishing and environmental impacts. 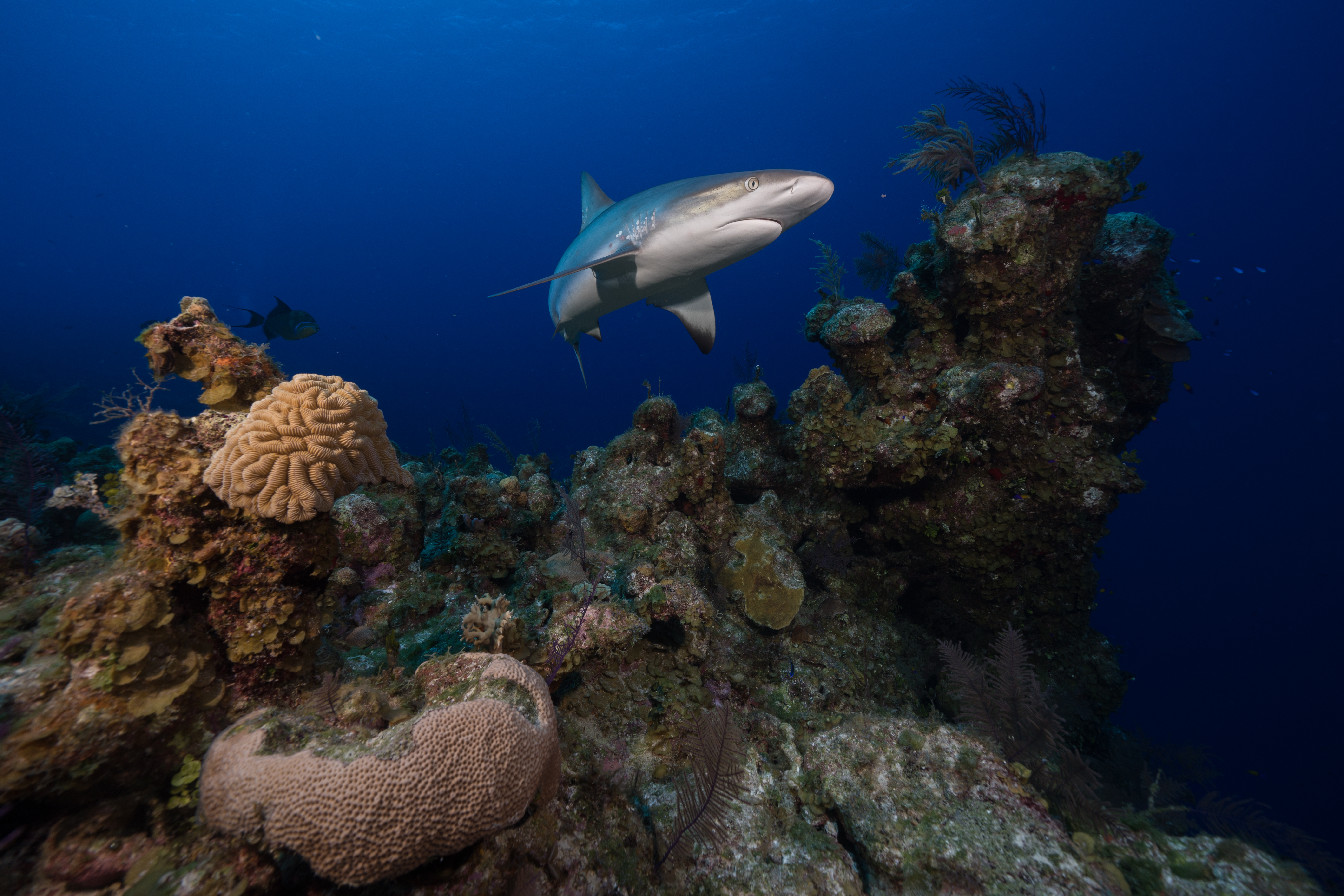 The world’s largest shark survey, Global FinPrint, found that reef sharks were functionally extinct on many reefs in the 58 survey nations. This resulted in most species of reef sharks being listed as being threatened with extinction by the IUCN Red List of Threatened Species.

Check out this highlight reel from study sites in Belize: 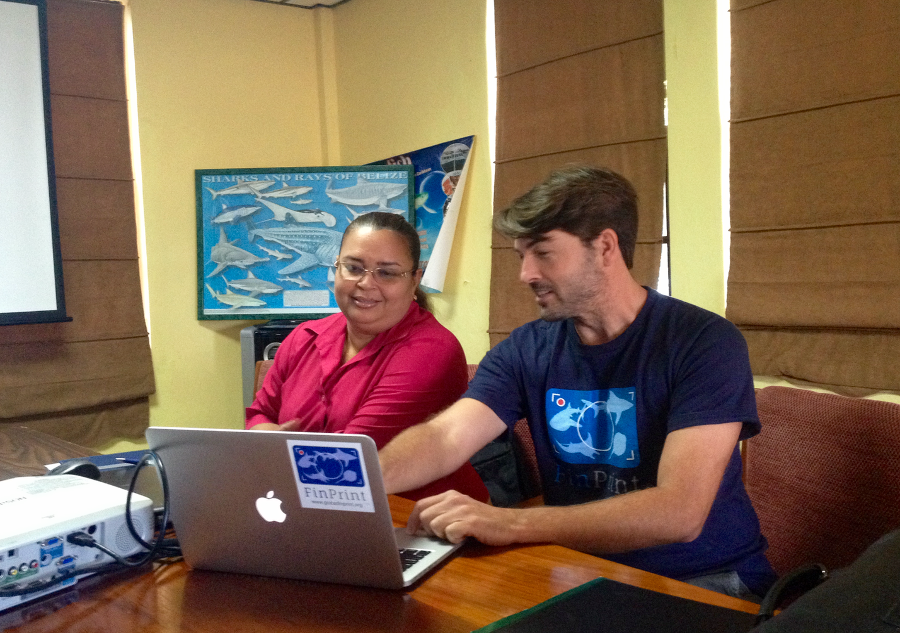 Global FinPrint showed that reef sharks were doing well in places where people invested in management efforts that were culturally and socio-economically suited to the local community. This illustrates the importance of people power for shark conservation.

Mote Marine Laboratory & Aquarium is working with the FinPrint data and a network of collaborators to turn these lessons learned into conservation successes—by investing in people power to better protect reef sharks. How? We are partnering with local grassroots organizations, governments and fisherfolk in countries where there is high conservation potential for reef sharks. Funding and scientific support are being directed to these people so that they can implement management approaches that are likely to work both for reef sharks and people. 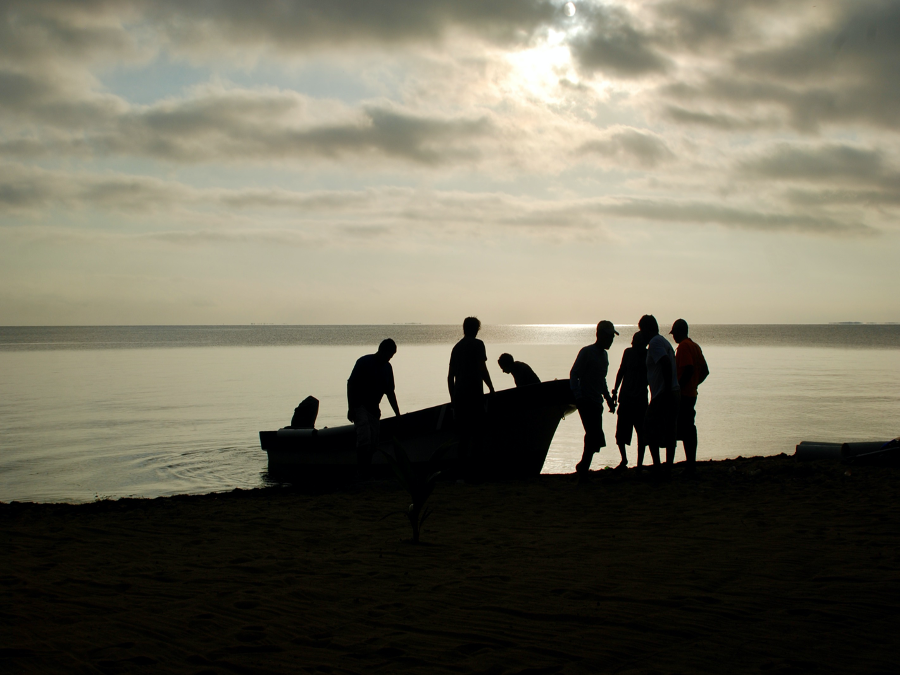 This approach is already succeeding through a partnership in Belize, Central America. Belize manages the Belize Barrier Reef, the largest barrier reef in the Western Hemisphere, which provides some of the best habitat for reef sharks in the Caribbean. The partnership between shark fisherfolk, local organizations, the FinPrint team and the Ministry of Blue Economy’s Fisheries Department and guided by FinPrint and other scientific data has resulted in:

Donations to Mote's project, Expanding the Global FinPrint, will help with hiring shark fisherfolk to tag sharks instead of landing them or towards alternative vocational training (school fees, course fees, SCUBA certification) so that they can reduce or eliminate their reliance on shark fishing.

You can also join us in Belize for an expedition.

Sharing research with the world

The work of Global FinPrint is featured in the new Discovery+ documentary, Endangered. Created by the BBC Natural History unit for Discovery, this show is narrated and executively produced by Ellen DeGeneres, and features boots-on-the-ground conservation efforts arounds the world with endangered species such as gorillas, giraffes, lemurs, sharks, and more. Endangered premiered on the streaming service Discovery+ on Earth Day, April 22, 2021. In junction with the premiere, The Ellen DeGeneres Wildlife Fund launched its new Endangered campaign to raise funds for the animals featured in the film, including sharks, and the people that are supporting them.

In 2022, Mote will expand this shark and ray conservation model to other locations in the Indo-Pacific and Caribbean regions, where Global FinPrint collaborators are based. Stay tuned for updates! 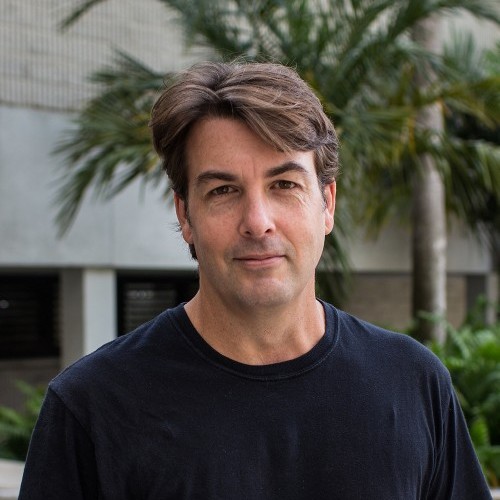