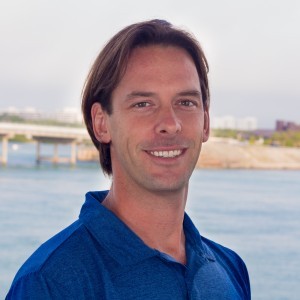 As the Assistant Vice President of Mote Aquarium, Evan oversees all aspects of the daily operations of the Aquarium.  Evan began his career at Clearwater Marine Aquarium in 2004 as a Life Support Operator. He joined Mote Marine Laboratory in 2006 as an Offsite Aquarist and was promptly promoted to Offsite Exhibits Supervisor. Evan was subsequently promoted to Senior Aquarist, Departmental Manager of Fish and Invertebrates, and then to his current position as AVP of the Aquarium.