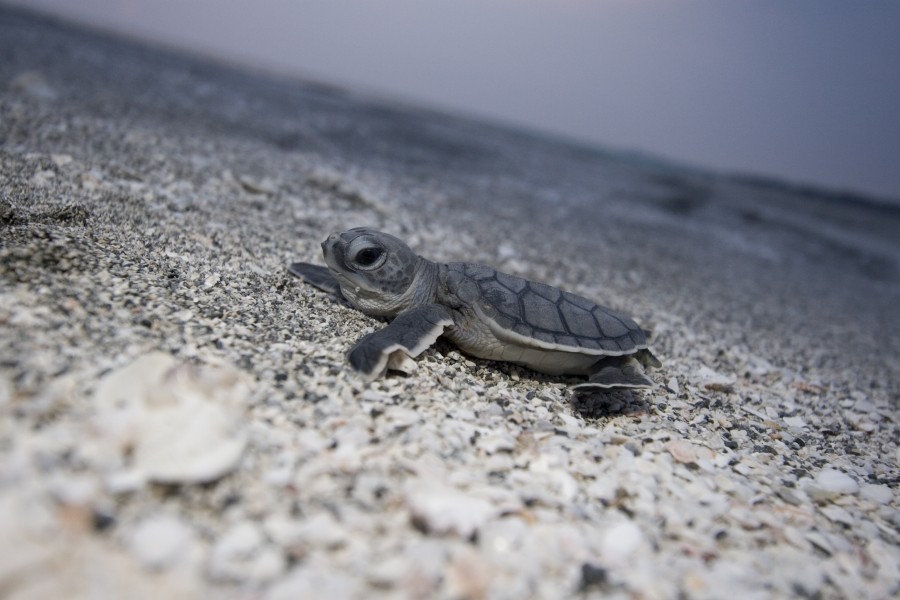 During the 2015 nesting season that began May 1, Mote-monitored beaches from Longboat Key through Venice have hosted a record number of green sea turtle nests and potentially tied their past combined record for greens and loggerheads.

Video: A loggerhead sea turtle hatchling on Longboat Key makes its way to the ocean. Video taken during the summer of 2015. (Video credit: Mote Marine Laboratory.)

This year’s record for green turtles is confirmed, but loggerhead numbers and the grand total must be confirmed or updated following a thorough review of data once nesting season officially concludes on Oct. 31.

Nests in Southwest Florida continue to hatch, so it is important to keep beaches dark and clear of obstacles for hatchlings trying to reach the water throughout the season.

Mote’s Sea Turtle Patrol — a group of scientists, interns and volunteers who are monitoring nesting beaches for their 34th year on Longboat Key through Venice — report that 2015 brought a preliminary count of 2,433 loggerhead sea turtle nests and a confirmed count of 36 confirmed green sea turtle nests.

Adding up nests from green and from loggerheads, the more common species for Southwest Florida, Mote’s preliminary grand total is 2,469 nests. If confirmed, it will equal the record total that Mote reported in 2012.

“We’re really pleased that green sea turtles broke their local record this year and that loggerheads, and the overall total, might tie with their best year yet,” said Kristen Mazzarella, Senior Biologist with Mote’s Sea Turtle Conservation and Research Program. “Nest numbers have been quite strong here during recent years, reflecting increases elsewhere in Florida. We don’t know all of the reasons for these increases — there are many natural influences on sea turtle populations. However, we know that strong conservation measures instituted over 25 years ago, like the federal Endangered Species Act, state laws and local sea turtle ordinances are important, and we should never underestimate the positive impacts of local research, conservation and education efforts — like our 34-year program here at Mote.”

Nest counts for each sea turtle species by location are listed below. All loggerhead counts are preliminary. 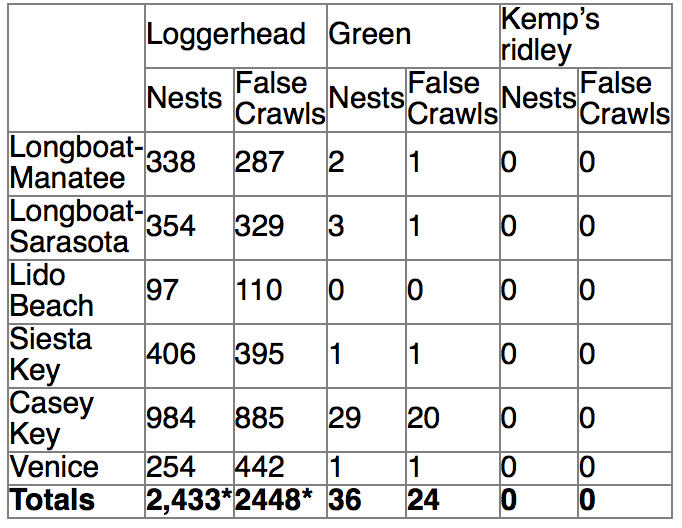 One 2015 nest currently labeled “loggerhead” was sampled for genetic testing to double-check its parent species. Genetic tests conducted after the 2014 season revealed two nests from an unusual visitor: a hybrid loggerhead/hawksbill sea turtle. Mote scientists want to know if a hybrid has also visited this year.

Hybrids from loggerheads mating with hawksbills are uncommon, but not unprecedented, elsewhere in the world. Mote has never documented a hawksbill nesting in its patrol area and had never documented a hawksbill-loggerhead hybrid locally until 2014. It is unknown whether any have slipped “under the radar”; hawksbill tracks on the beach can resemble those from loggerheads, and scientists often must see a nesting turtle or hatchlings to suspect a hybrid. In 2014 a suspected hybrid mother was observed and the hatchlings and eggs from its two nests were determined to have genetic traits from both loggerhead and hawksbill sea turtles. It may be months before similar testing can be conducted for the unconfirmed, 2015 nest.

No matter their species, every hatchling matters. All sea turtle species are threatened or endangered, and they are protected by state and federal laws.

Mote’s multi-decade monitoring efforts provide data that resource managers can use to understand and protect sea turtle populations. Long-term data are particularly important because sea turtles are long-lived species. It takes about 30 years for hatchlings born on our beaches to return to nest as adults.

“We have our fingers crossed that the remaining local nests will hatch successfully and ultimately add more breeding adults to the sea turtle population in our region,” Mazzarella said. “In part, the end results of nesting season will depend on natural factors such as weather. Many nests successfully weathered the rain this summer, but some were washed out, and hurricane season is still ongoing. In addition, these turtles are quite vulnerable to human activity. Hatchlings are at risk of disorienting — or losing their way to the sea — because of artificial lighting visible from the beach.”

Female sea turtles and their hatchlings find the water by heading toward the brightest horizon. On a natural beach, the ocean horizon is brighter than the shore. On a developed beach, light from waterfront properties can disorient sea turtles and draw them toward roads, drains, yards, swimming pools and other dangerous locations, exhausting the energy they need for reproduction and survival.

Rescued hatchlings in Mote’s area should be reported immediately to Mote’s sea turtle researchers at 941-388-4331 (other emergency contacts listed are listed at the end of this story). So far this year, the Hatchling Hospital within Mote’s public Aquarium has responded to about 2,200 hatchlings. About 450 of those needed to remain in the hospital for a period of time to help recover their strength.

“This was our highest number of patients in the Hatchling Hospital during the past six years,” said Holly West, Sea Turtle Care Coordinator at Mote.

Turtle tagging on the beach: 2015 results

During summer 2015, Mote scientists applied identification tags to sea turtles nesting on Casey Key, another critical part of their efforts to gather long-term data. This summer they had 459 encounters with 285 individual turtles: 279 loggerheads, five greens, and one turtle suspected to be a hawksbill-loggerhead hybrid. They applied tags to 264 individual turtles, including 230 new turtles that had never been encountered before. They also encountered 56 "remigrants," turtles documented nesting there before. 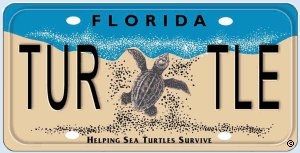 How to Help Sea Turtles

Support sea turtle conservation and research.
Mote scientists are seeking donations of supplies and funding to help support the Sea Turtle Patrol as they complete the 2015 season and prepare for another busy year in 2016.

To support Mote and make a donation, click "Donations" and choose to donate to Mote's operating fund. During the checkout, enter “Sea Turtle Conservation and Research” in the box marked “donor notes.”

Supplies needed for turtle patrol include:

Contacts for sea turtle rescue
Sea turtles are protected under federal law and any harassment or interference with a sea turtle, living or dead, is subject to penalty. If you witness anyone disturbing a turtle or find an injured or disoriented hatchling or adult, please notify agents with the Florida Fish and Wildlife Conservation Commission at 1-888-404-FWCC (3922), the local sheriff’s department, and/or Mote Marine Laboratory’s Sea Turtle Program at 941-388-4331. If you find a dead or injured sea turtle contact Mote’s Stranding Investigations Program at 888-345-2335.