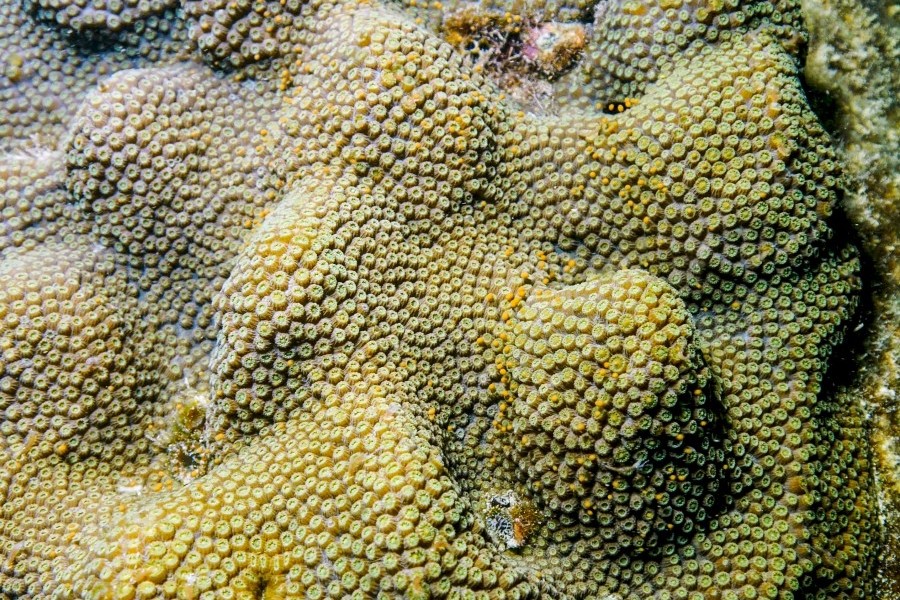 August 12, 2020—Sarasota, FL—For the first time in Florida or Caribbean waters, restored massive corals were observed spawning—part of sexual reproduction that could result in the next generation of coral offspring—thanks to Mote Marine Laboratory & Aquarium's innovative efforts to restore Florida's Coral Reef.

Over the past few nights, Mote coral scientists observed restored colonies of mountainous star coral (Orbicella faveolata) on a reef near Cook Island, hoping to capture the brief moment during the evening where the coral release their gametes (eggs and sperm) into the water column, a process known as spawning. On Aug. 9, to the delight of Mote scientists, a coral colony known to be gravid (containing gametes) released its gametes in an extraordinary display. Further cause for underwater celebration came on Aug. 10, when at least eight more colonies spawned. This is the first time that restored massive corals have been documented to spawn on Florida’s Coral Reef.

The documentation of the presence of gametes and of spawning in colonies of restored mountainous star coral is a first for massive corals in Florida and the Caribbean. This key species is listed as threatened under the U.S. Endangered Species Act, and is one of the most critical reef-builders on Florida’s Reef Tract, helping to form the backbone of the entire reef system.

Mote’s science-based coral restoration strategy not only creates viable colonies of coral at an accelerated rate, but also concentrates on genetic varieties (genotypes) of corals that are resistant to common stressors found in the ocean environment. These mountainous star coral colonies have endured a global bleaching event in 2015, a Category-4 hurricane (Irma) in 2017, and the 2019 outbreak at this site of stony coral tissue loss disease, which has affected millions of reef corals across Florida’s Coral Reef and beyond. 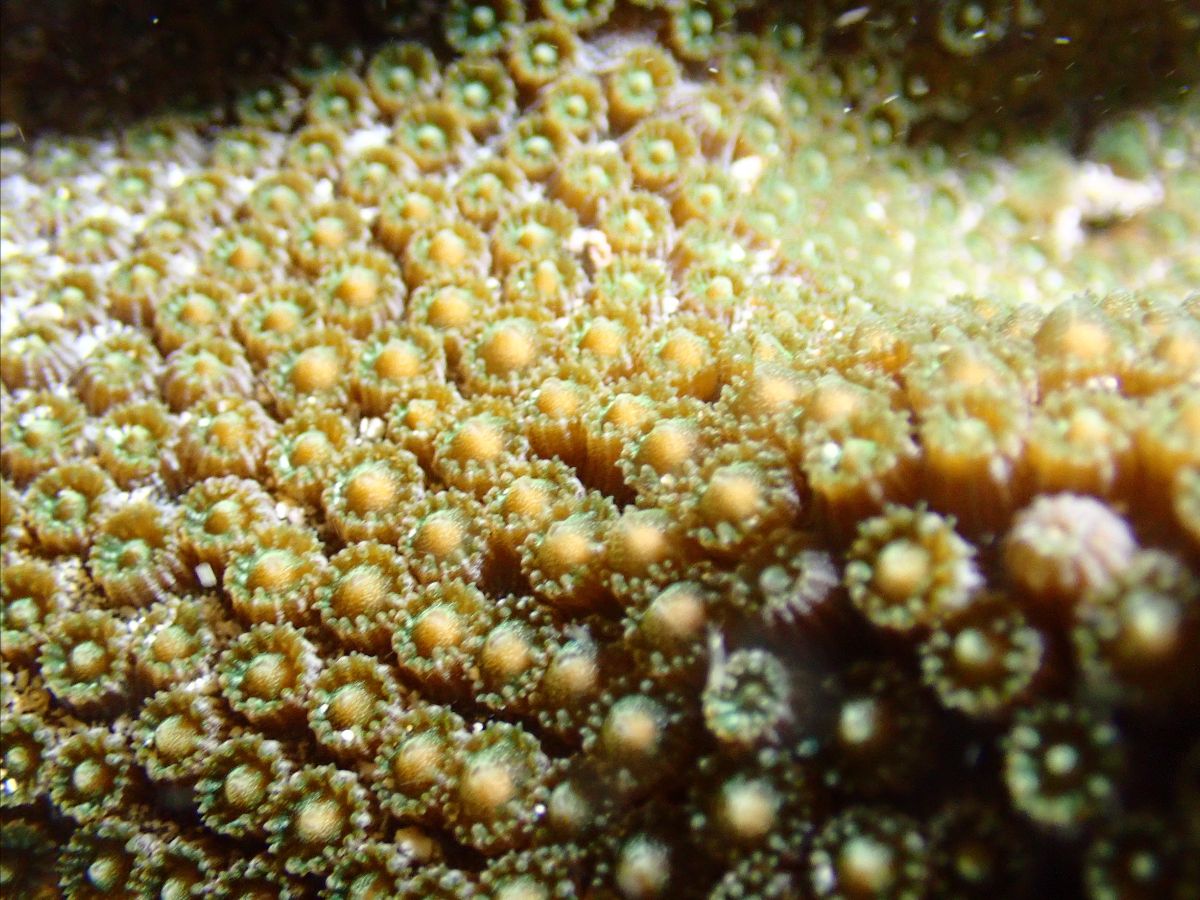 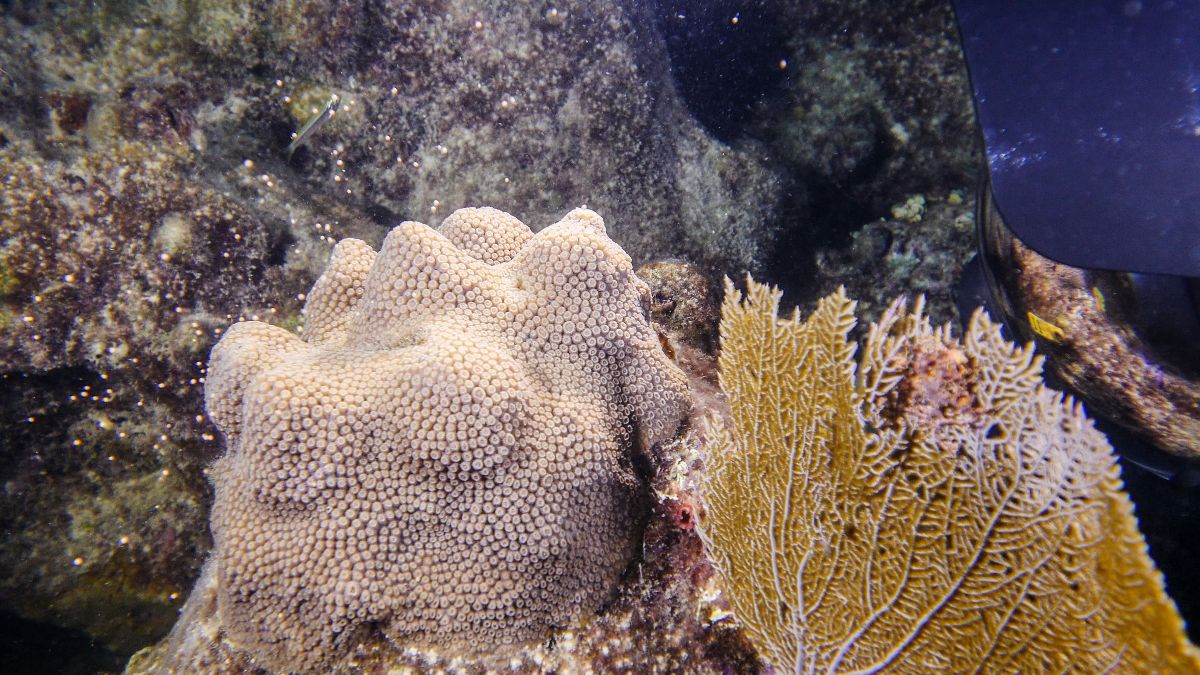 Follow and tag Mote Marine Laboratory and the Protect Our Reefs license plate:

Mote Marine Laboratory & Aquarium, based in Sarasota, Florida, has conducted marine research since its founding as a small, one-room laboratory in 1955. Since then, Mote has grown to encompass more than 20 research and conservation programs that span the spectrum of marine science: sustainable aquaculture systems designed to alleviate growing pressures on wild fish populations; red tide research that works to inform the public and mitigate the adverse effects of red tide with innovative technologies; marine animal science, conservation and rehabilitation programs dedicated to the protection of animals such as sea turtles, manatees and dolphins; and much more. Mote Aquarium, accredited by the Association of Zoos & Aquariums, is open 365 days per year. Learn more at mote.org or connect with @motemarinelab on Facebook, Twitter, Instagram and YouTube.