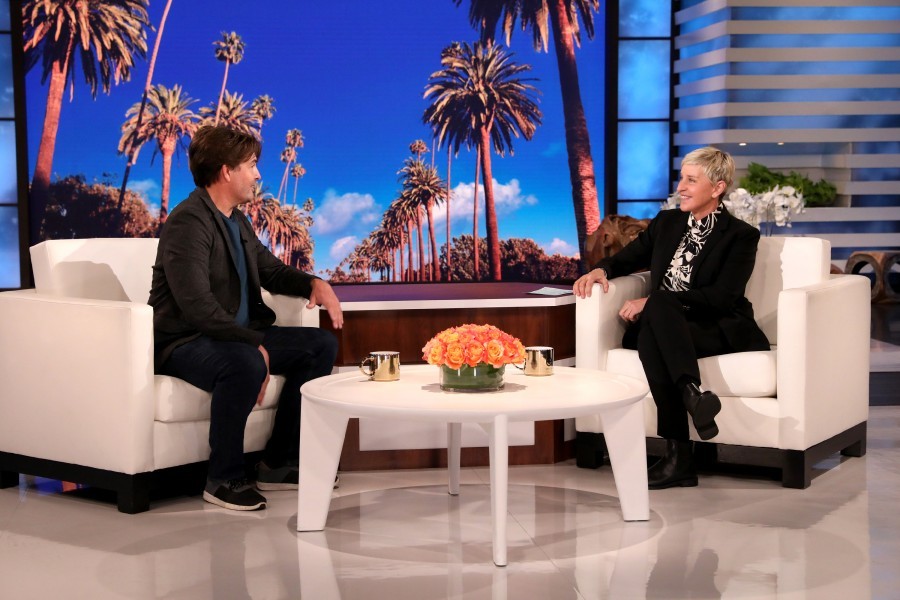 Check this out! Director of Mote's Center for Shark Research, Dr. Demian Chapman, joined Ellen DeGeneres on her show to talk about shark conservation efforts in Belize. Chapman was featured in the Discovery+ documentary, Endangered, which was narrated by Ellen DeGeneres, where he highlights the efforts of Global FinPrint, the world's largest shark survey.

Thanks in part to support from The Ellen Fund and others, Chapman and his team at Mote are working with the Government of Belize and shark fishers to train the fishers to tag and track sharks in the newly protected areas that prohibit shark fishing. Read more about this project here.

Check out the segment below!