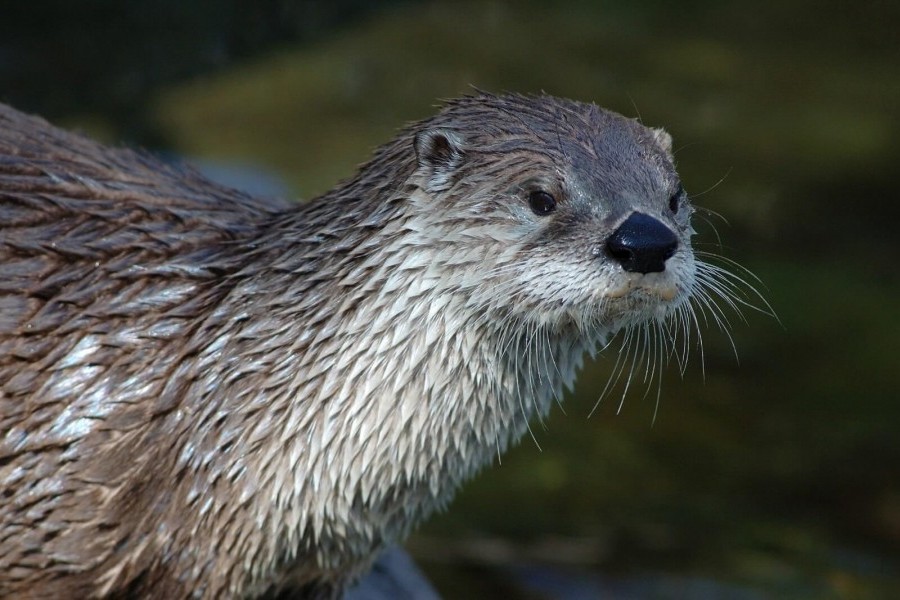 Meet the furry faces of Florida’s watershed ecosystems in the special exhibit “Otters & Their Waters,” opening in early 2016 at Mote Aquarium in Sarasota, Fla.

The exhibit will feature North American river otters and provide an otter’s-eye view of their watershed homes. Watersheds — lands that drain water toward rivers, estuaries and the sea — are important to people and myriad wildlife, including river otters, their prey and many animals from land to the coastal oceans where Mote Marine Laboratory scientists carry out their research.

Visitors will see otters that were orphaned too young to survive alone and were raised by wildlife rehabilitators. Mote’s animal care specialists will work with the otters and educate guests during narrated training sessions. 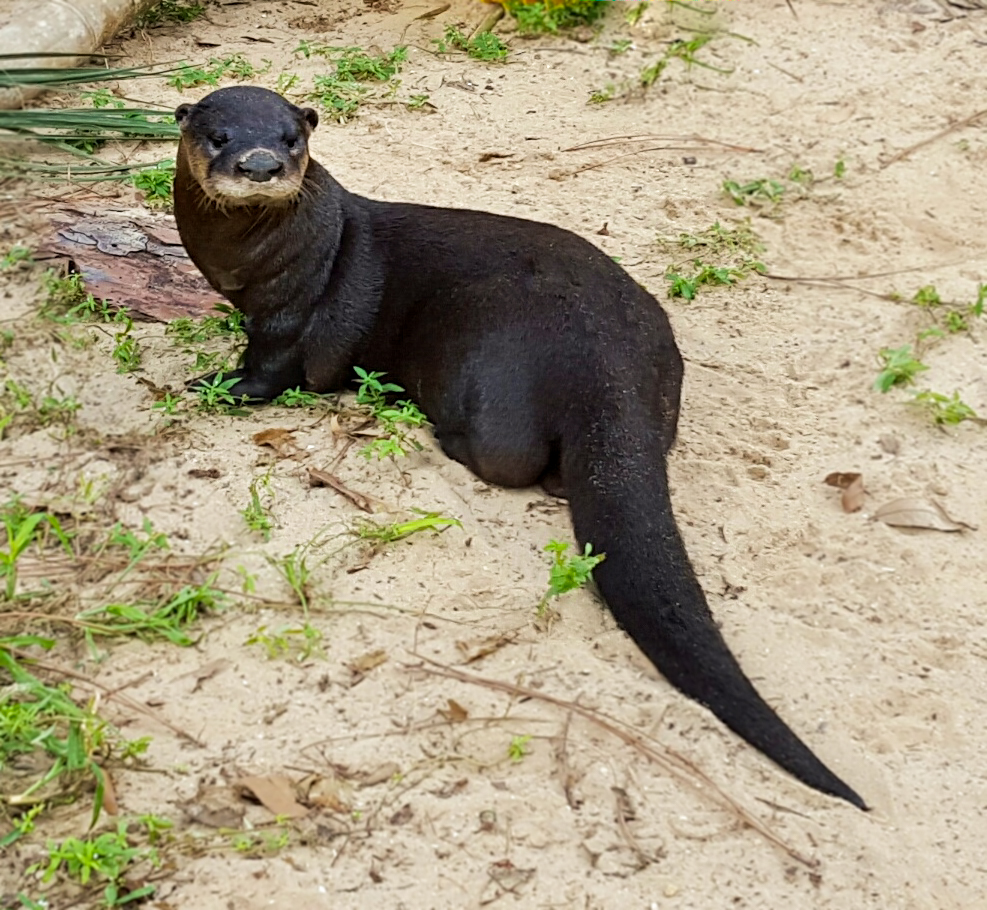 This male North American river otter was found in the Melbourne, Fla. area showing signs of ill health. The otter recovered thanks to wildlife rehabilitators, and it will be one of the individual otters featured in Mote Aquarium's exhibit "Otters & Their Waters." Watch Mote's web site and social media for more announcements about the individual otters. Credit: Tracy Frampton/Florida Wildlife Hospital.

“Otters & Their Waters” will be the latest of several special exhibits at Mote, following on the successes of “Penguin Island,” “Sea Lions: On the Water’s Edge,” “Survivors” and “Oh Baby! Life Cycles of the Seas.” (“Oh Baby!” remains open.)

Mote is an independent, nonprofit marine science institution dedicated to today’s research for tomorrow’s oceans, and the Lab and its public Aquarium educate hundreds of thousands of people every year, helping the public become more ocean-literate.

Soon it’ll be time for visitors to get otter-literate!

“River otters have incredibly interesting behaviors and can be very charming to observe, and we think this natural appeal will make visitors excited to learn about otter biology, ecology and the importance of their natural homes,” said Evan Barniskis, Assistant Vice President for Mote Aquarium. “As animals that fish, roam, keep dens and protect their young in our watersheds, otters will help us highlight the importance of things like healthy wetlands, the food web that interconnects many species and the ways people can take care of watersheds — which dovetails with taking care of the oceans.”

“Otters & Their Waters” will be open during normal hours, 10 a.m.-5 p.m. seven days per week, at Mote Aquarium, 1600 Ken Thompson Parkway in Sarasota, Fla. The exhibit will be located at Mote’s Ann and Alfred Goldstein Marine Mammal Research and Rehabilitation Center.

Please watch Mote’s web site and social media for upcoming announcements revealing the exhibit’s opening date and special events that will celebrate its arrival, along with names and details about the individual otters that will be featured.

This exhibit is made possible thanks to the following sponsors: Tourist Development Tax (TDT), PGT Industries, BMO Harris Bank and PNC Wealth Management.