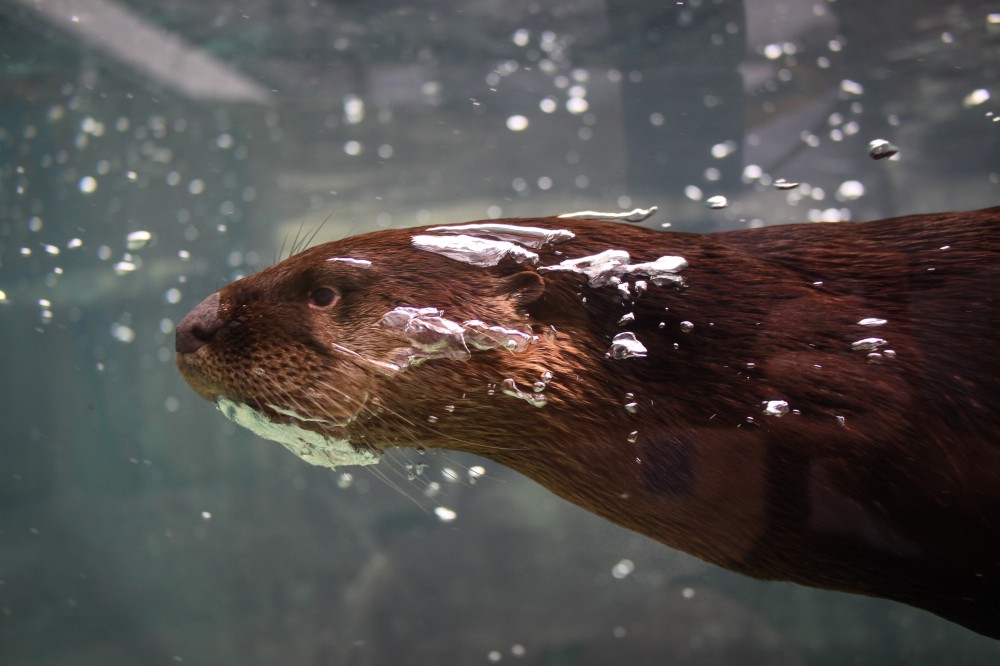 Huck was found in September 2015 by a veterinarian in Melbourne, Fla. He was 5 months old and appeared to have issues using his hind legs. He was people-friendly, suggesting he might have been hand-raised. He received a veterinary checkup, and within days his hind leg issues seemed to be gone. No other health problems were found. Huck weighed 23.5 pounds upon arrival at Mote. Because he was used to people, he was not a good candidate for release into the wild. Huck, Jane and Pippi are all too tame to be released, and they will serve as ambassadors for their watershed homes at Mote. 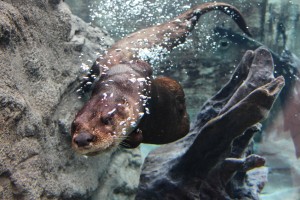 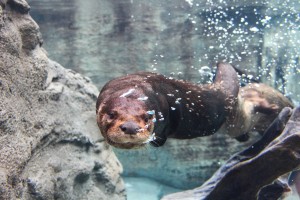 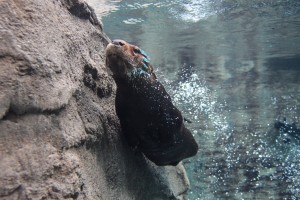