The Sharks and Rays Conservation Research Program is dedicated to studying the biology, ecology and conservation of sharks and their relatives, the skates and rays. These fishes comprise about 1,000 species worldwide, many of which today are threatened by overfishing and environmental impacts.

Through laboratory and field research, scientists study the abundance and movement patterns, population dynamics, behavior and health, and fisheries biology of sharks and rays, and promote science-based conservation of depleted shark populations.

The Program has been a leader in advancing the causes of shark conservation worldwide since 1988, and today emphasizes international initiatives related to shark conservation, particularly in the Gulf of Mexico and Western Caribbean with scientific colleagues and policy makers from the U.S., Mexico and Cuba. 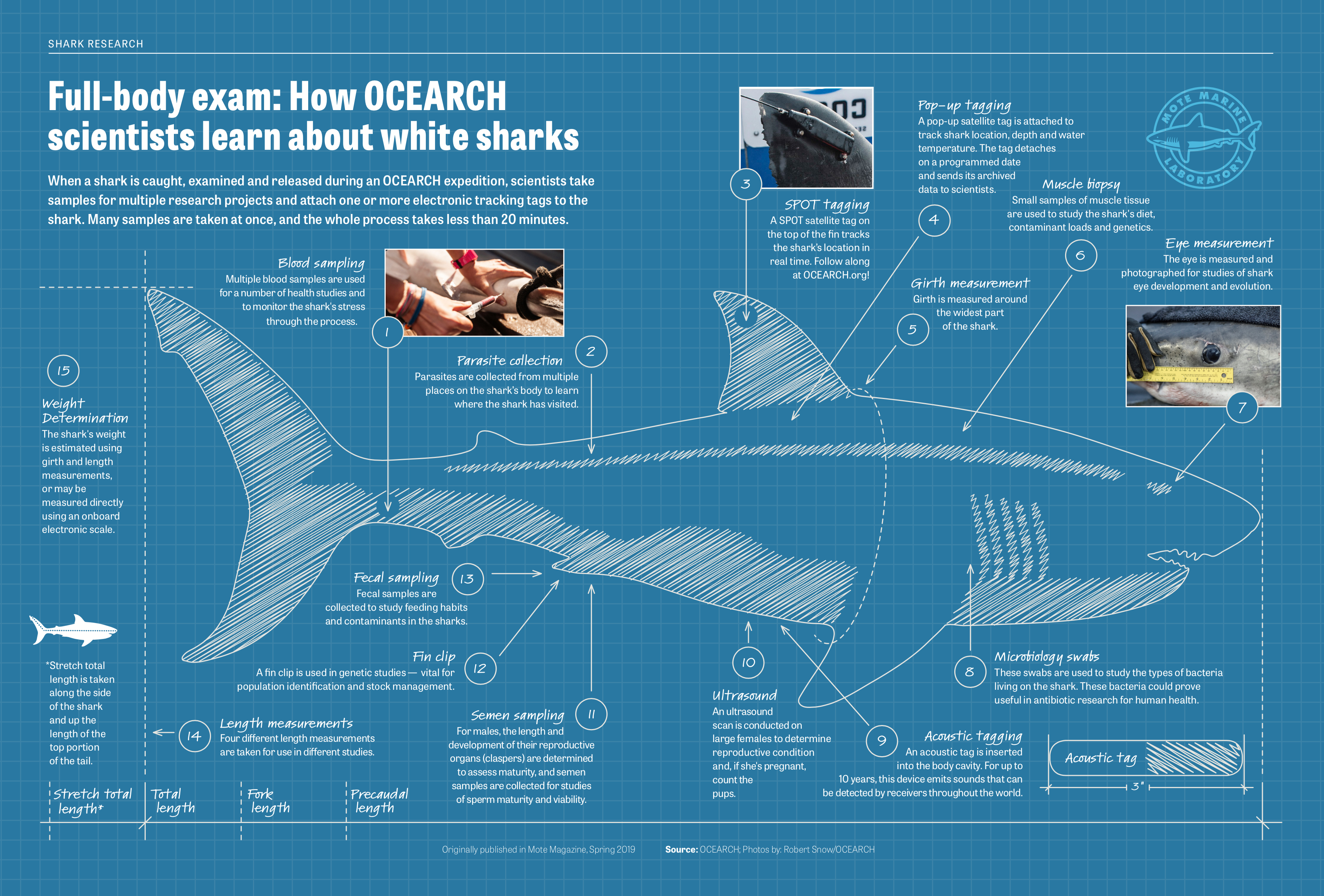 Read more about Mote's expeditions with OCEARCH in this Mote Magazine article (turn to page 5).

In 2009, Mote researchers initiated a new conservation research project on the life history, reproduction, and population status of the spotted eagle ray (Aetobatus narinari), a protected species in Florida but a vulnerable species in the rest of its range. It is illegal to fish for or kill this beautiful and charismatic ray in Florida waters but they are not protected under federal laws and international protections are limited as well. The International Union for Conservation of Nature (IUCN), an organization that establishes the conservation status of species worldwide, lists them as near-threatened with a decreasing population trend.

Spotted eagle rays are harvested in Mexico and Cuba, mostly as food, and this fishing pressure, combined with their extremely low reproductive rate, make these rays a vulnerable species. But there is not enough information to determine how much danger they are in. The distribution, migration, feeding habits, growth rates and reproductive biology of spotted eagle rays are poorly defined.

The project began as a collaboration with the National Aquarium in Baltimore but since has expanded into a full research program supported by several funding sources, including the Disney Worldwide Conservation Fund, the Save Our Seas Foundation and the Georgia Aquarium.  Mote biologists have sampled, tagged and released hundreds of spotted eagle rays off the Southwest Florida coast to gain a better understanding of their population structure and migratory habits in the Gulf of Mexico.  We have noted a declining trend in numbers of rays observed in aerial and boat surveys has been seen, raising concerns about this species’ status.  The program is also working in Mexico and Cuba to understand fisheries pressure in those countries and collect genetic samples for population analysis for the region. 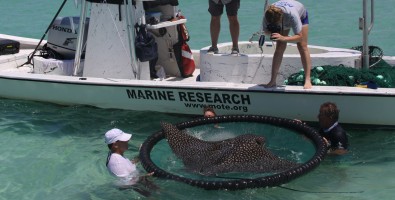 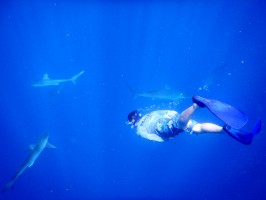 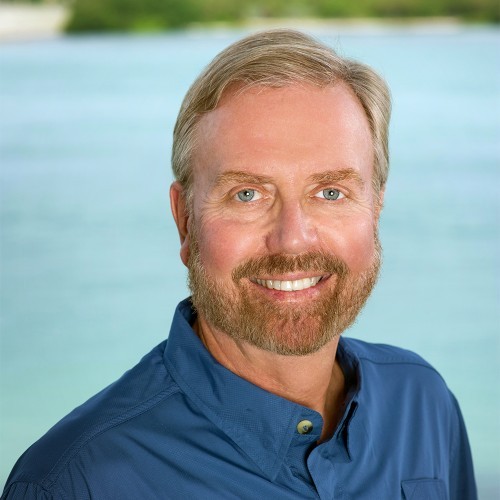