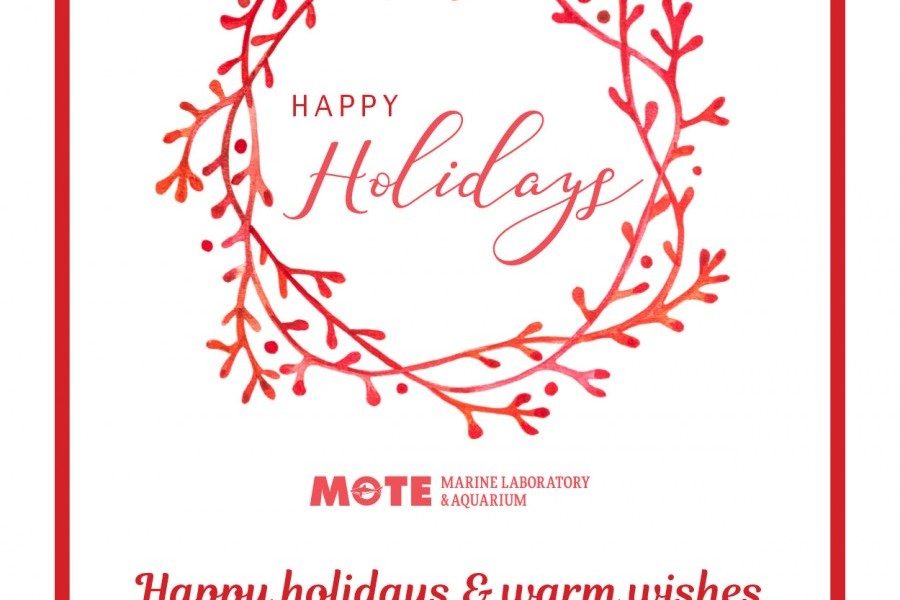 In 2017, Mote Marine Laboratory’s research and education programs took on some of the oceans’ toughest challenges and set the stage for decades of discovery and positive impacts.

Also in 2017, Mote’s shark- and fisheries-focused programs made bold advances, from testing new fisheries monitoring technology and studying how to expand the market for sustainably farmed seafood to informing national-level discussions of the shark fin trade.

All of Mote’s diverse research programs, which number more than 20 and focus on marine animals, ecosystems and molecular- and cellular-level processes relevant to ocean and human health, have made exciting progress this year.

Mote’s education and outreach programs helped nearly 400,000 people become more ocean literate and empowered as environmental stewards. Of those, an estimated 37,821 participated in Mote’s structured education classes, including 9,658 who were served by Mote’s community outreach programs that bring science education to under-served and under-represented populations, and 333,000 visitors experienced stellar, informal science education at Mote’s Aquarium. These preliminary numbers will be finalized after December programs conclude.

In December, Mote opened a striking new exhibit: “Sea Debris: Awareness through Art” featuring the ocean trash sculptures of “Washed Ashore.” These massive sculptures — a great white shark, sea turtle, whale ribcage and other marine artworks made of trash from Oregon’s coast — invite visitors to learn how trash harms ocean ecosystems why keeping the ocean clean is both fun and fundamentally important. The exhibit is open through June 15, 2018.

These accomplishments are only possible through the incredible support of philanthropic donors and Mote’s outstanding Board of Trustees, staff of more than 200, and 1,665 dedicated volunteers.

In the near future, Mote will work toward a rebirth of its informal science education facility, Mote Aquarium, at a new location. This will vastly enhance the scope of and access to Mote’s informal science education and outreach programs, while allowing the Lab to significantly expand its research infrastructure on the existing City Island campus — helping this site to serve as the catalyst for development of a silicon valley of marine science and technology in southwest Florida.

Read on for Mote’s exciting stories from 2017, including many new updates.